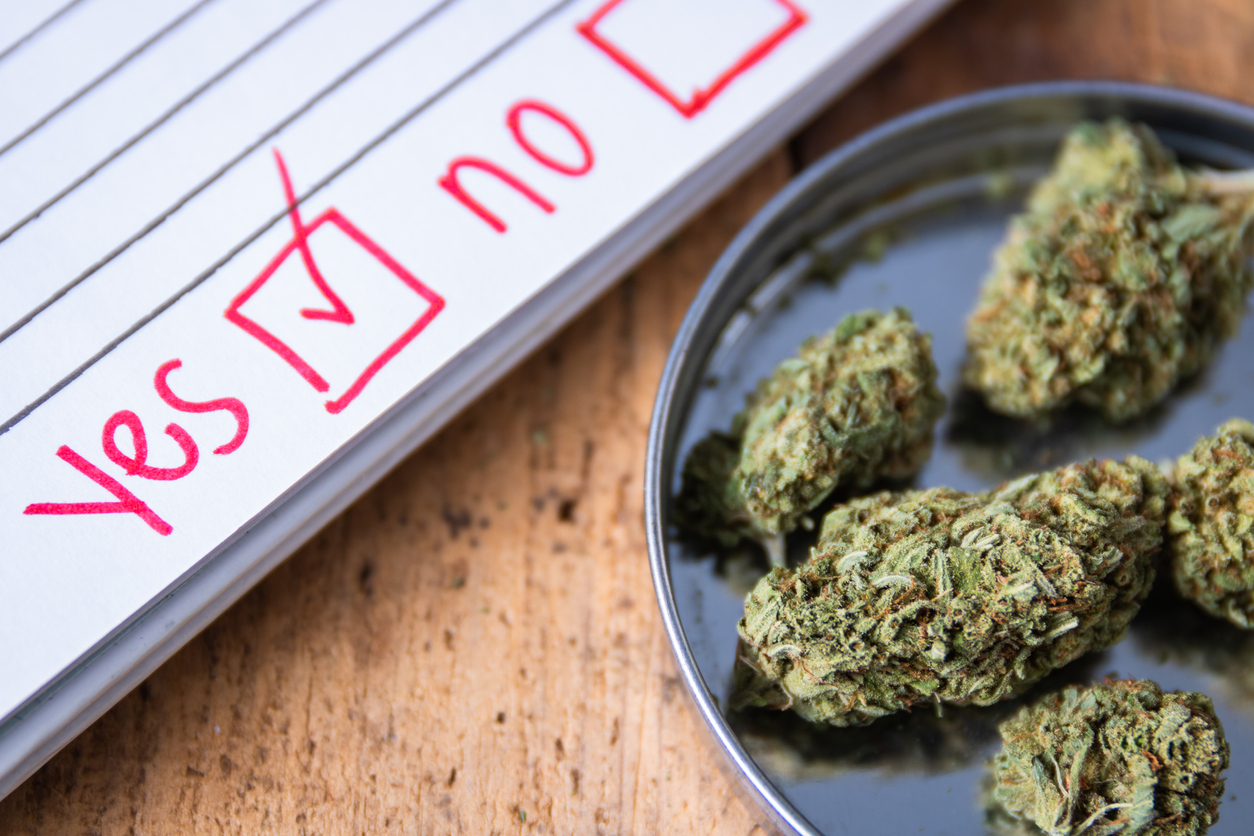 I’m angry. There are too many examples of innocent people suffering because of our nation’s politics and prejudices.

The Internal Revenue Service’s audit program and enforcement of Section 280E of the federal tax code are another example.

Later, when California legalized medical marijuana in 1996, the war found a partner in the IRS.

The Clinton administration even issued a memo that same year pledging to use Section 280E to destroy legalized cannabis. And, as Marijuana Business Daily showed us this week, the ripple effects of that policy still reverberate today.

When I was an attorney for the IRS, I was involved in its fight to shutter abusive tax shelters and promoters.

The documents show the government’s huge, coordinated effort to penalize the industry and utilize its ability to disallow deductions to the fullest extent possible under federal law.

But one thing the documents – and IRS court victories – fail to show is the difficulty the IRS faces in collecting the “phantom” income tax.

Can Cannabis Transcend Politics (And Save America)?