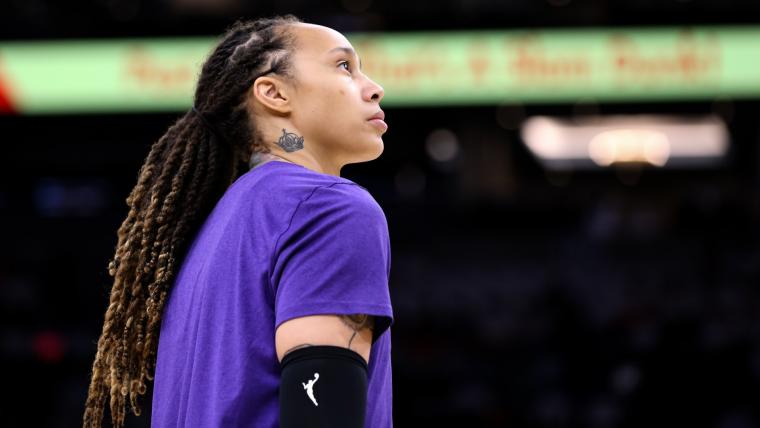 The customs service didn’t release a name or specify the date of detainment in its statement, as officials only said they detained an American basketball player who had won two gold medals with the U.S. team. TASS later identified the player as Griner, a seven-time WNBA All-Star who won gold medals in 2016 and 2021.

News of Griner’s detainment comes amid Russia’s invasion of Ukraine, which led to many WNBA players leaving those countries.

View the full article at sportingnews.com

Get Paid To Smoke Weed: This Company Is Hiring ‘Cannabis Effects Specialists’ For $1,500 A Month

Grandpa Gets High: Why Seniors are Consuming Cannabis.