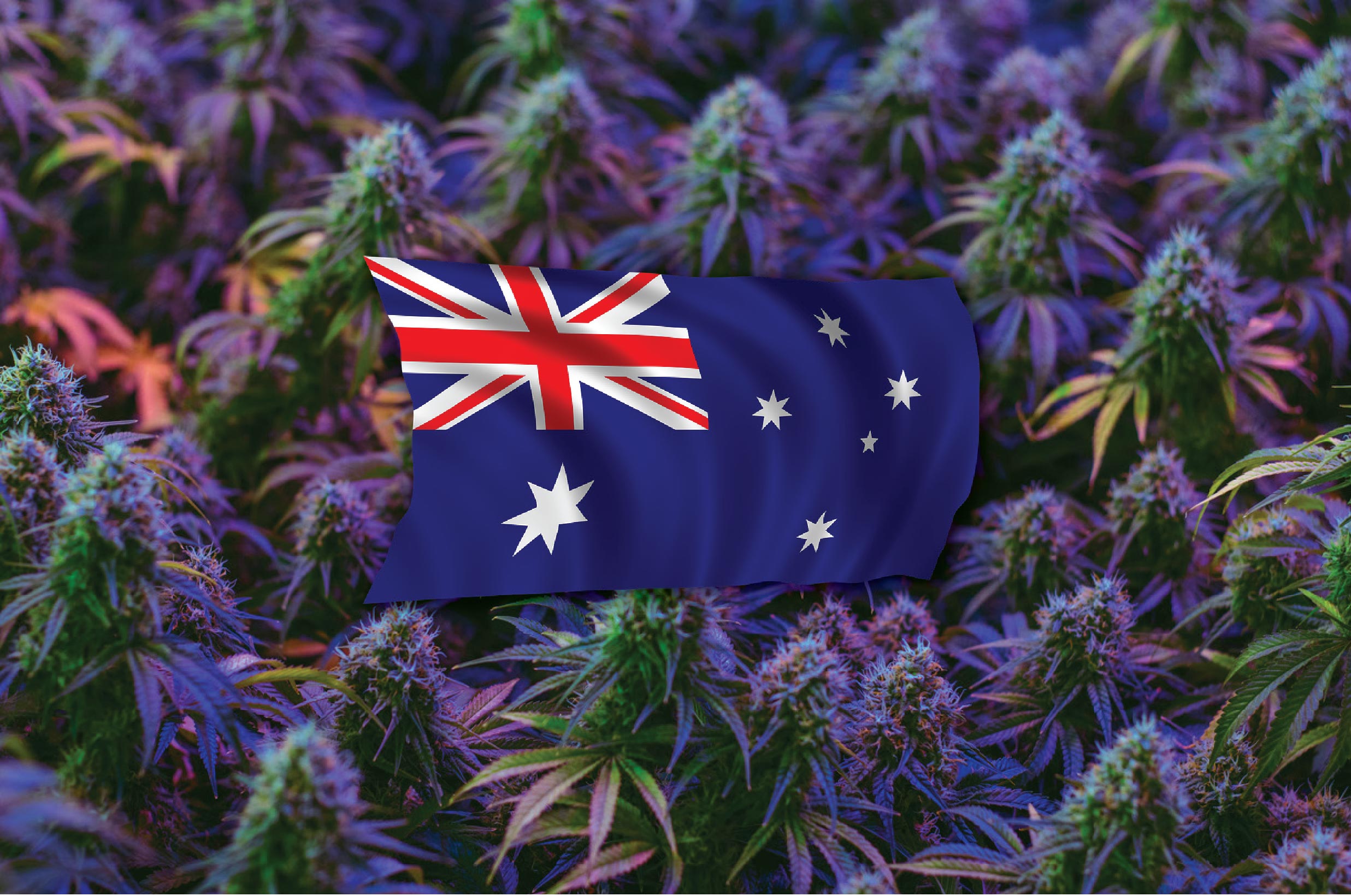 Owing to the recent legalisations in different countries, the use of medical cannabis is gaining serious momentum worldwide.

According to the latest research, the global medical cannabis market is growing at 25 per cent per year, and is expected to reach US$67 billion by 2028.

North America is set to dominate the market during this period, with Europe biting its tail.

So where does Australia fit into this landscape?

Our legal cannabis industry is still relatively nascent, and is currently estimated to be just under US$200m.

But the research also says we’re about to explode in the next five years, with growth rate of over 40 per cent expected per year.

Australia legalised cannabis growing for medicinal and scientific purposes at the federal level in 2016.

Recreational use however, is still illegal in all states with the exception of the ACT, which legalised possession of small amounts for personal use in 2020.

View the full article at stockhead.com.au

U.S. Government Will Test Ibogaine Derivative As An Addiction Treatment