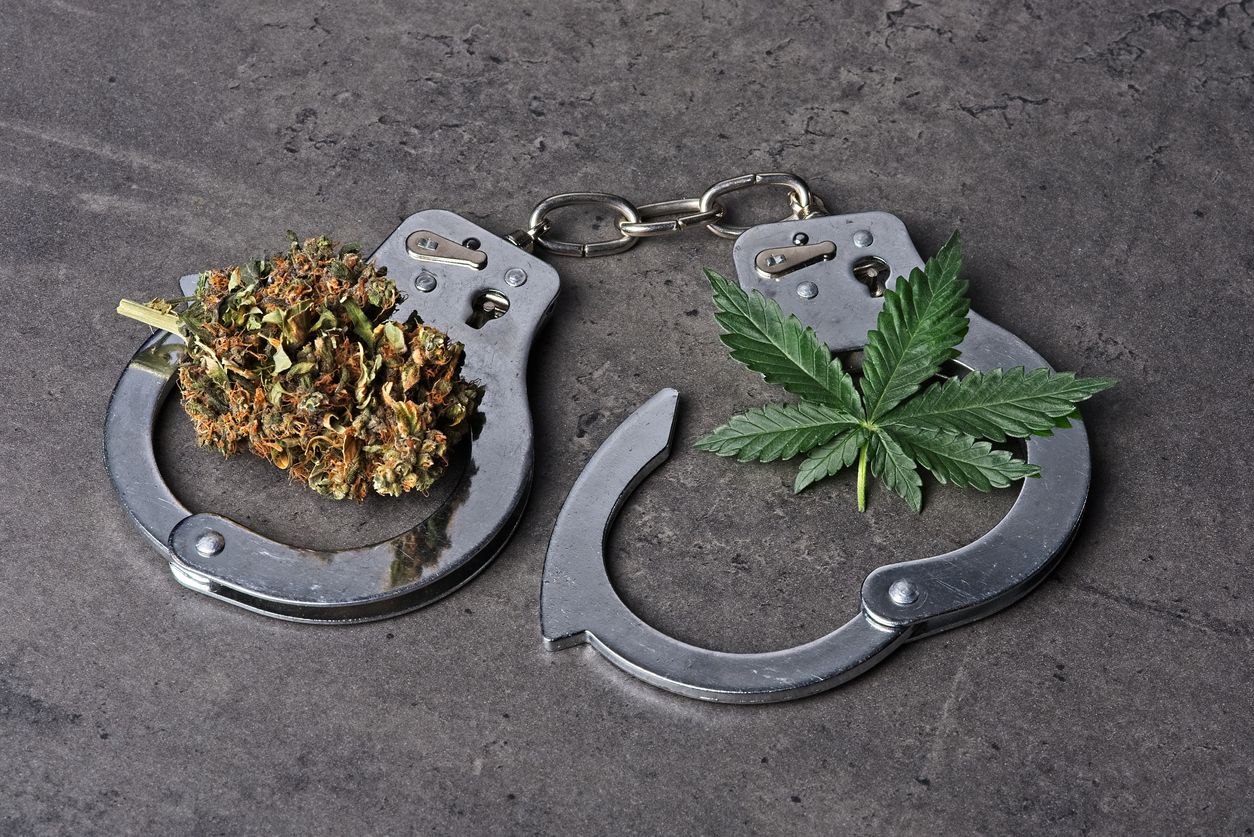 Article From: marijuanamoment.net
Published on: JUN 03, 2021

Pro-legalization Sen. Cory Booker (D-NJ) is promoting President Joe Biden’s pick to head the Drug Enforcement Administration (DEA) as a champion of ending the war on drugs—even though she has publicly stated her opposition to even modest reforms such as state-level efforts to simply decriminalize marijuana.

The senator, who is part of a congressional trio working on legislation to end federal marijuana prohibition, introduced the nominee at a confirmation hearing before the Senate Judiciary Committee last week.

“She is someone that gives me hope about our country, that we cannot be chained to the drug war policies of the past, but find ways that actually produce evidence-based results,” Booker said. “I am so confident in her leadership—not just because of the pattern of her career of success after success and successful innovation after pioneering triumph—but I know her as a person. I know her character. I know her core. She is an extraordinary American.”