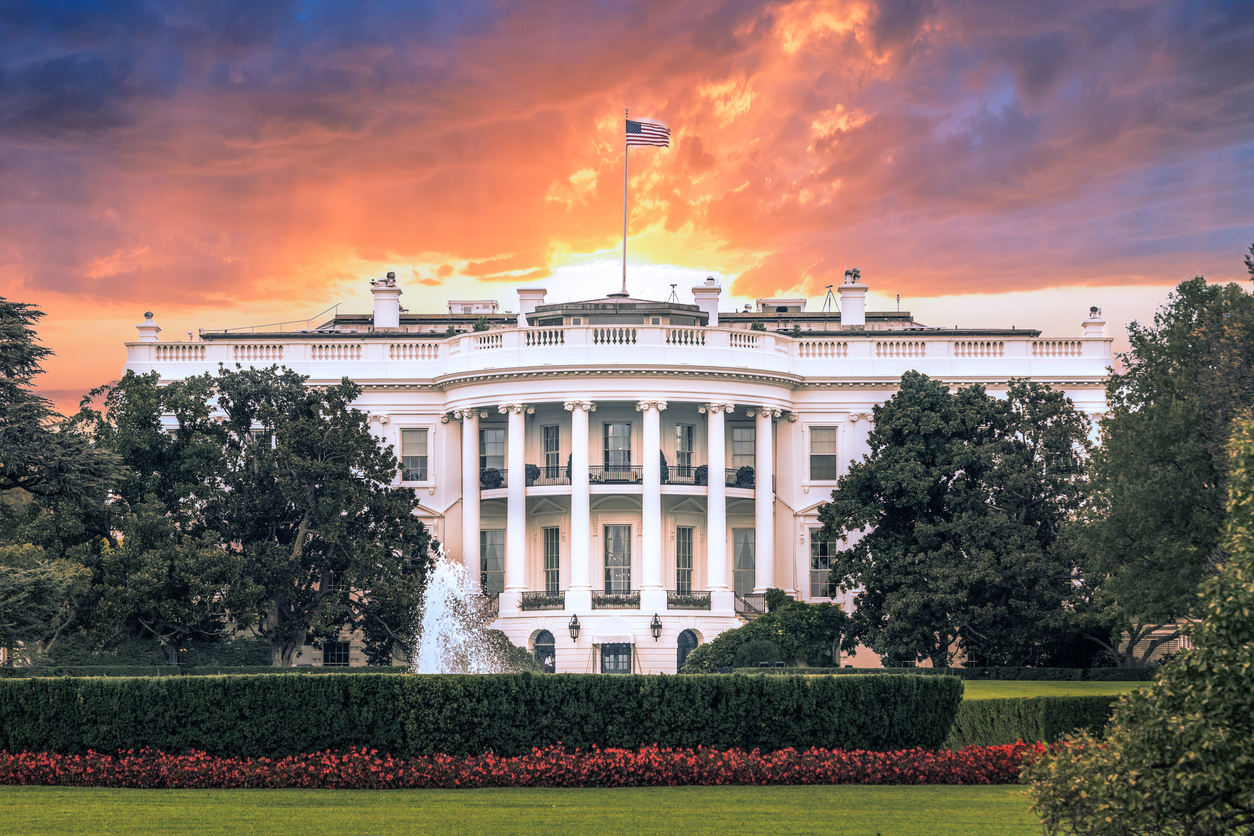 Article From: marijuanamoment.net
Published on: JUL 23, 2021

Rahul Gupta, the nominee for director of the White House Office of National Drug Control Policy (ONDCP), worked as a consultant to Holistic Industries, a multi-state cannabis operator, for nine months in 2020.

This adds to the novelty of this particular administration pick, who had already caught the attention of reform advocates given his record overseeing the implementation of West Virginia’s medical marijuana program as state health commissioner and chair of a key advisory board. He’s also publicly recognized both the therapeutic and economic potential of cannabis reform.

For a person who would be expressly tasked with maintaining the status quo of prohibition as the nation’s drug czar, this is unconventional—but generally welcomed by marijuana advocates nonetheless. Gupta has frustrated harm reduction activists, however, because as a state official he oversaw the decertification of a syringe access program.