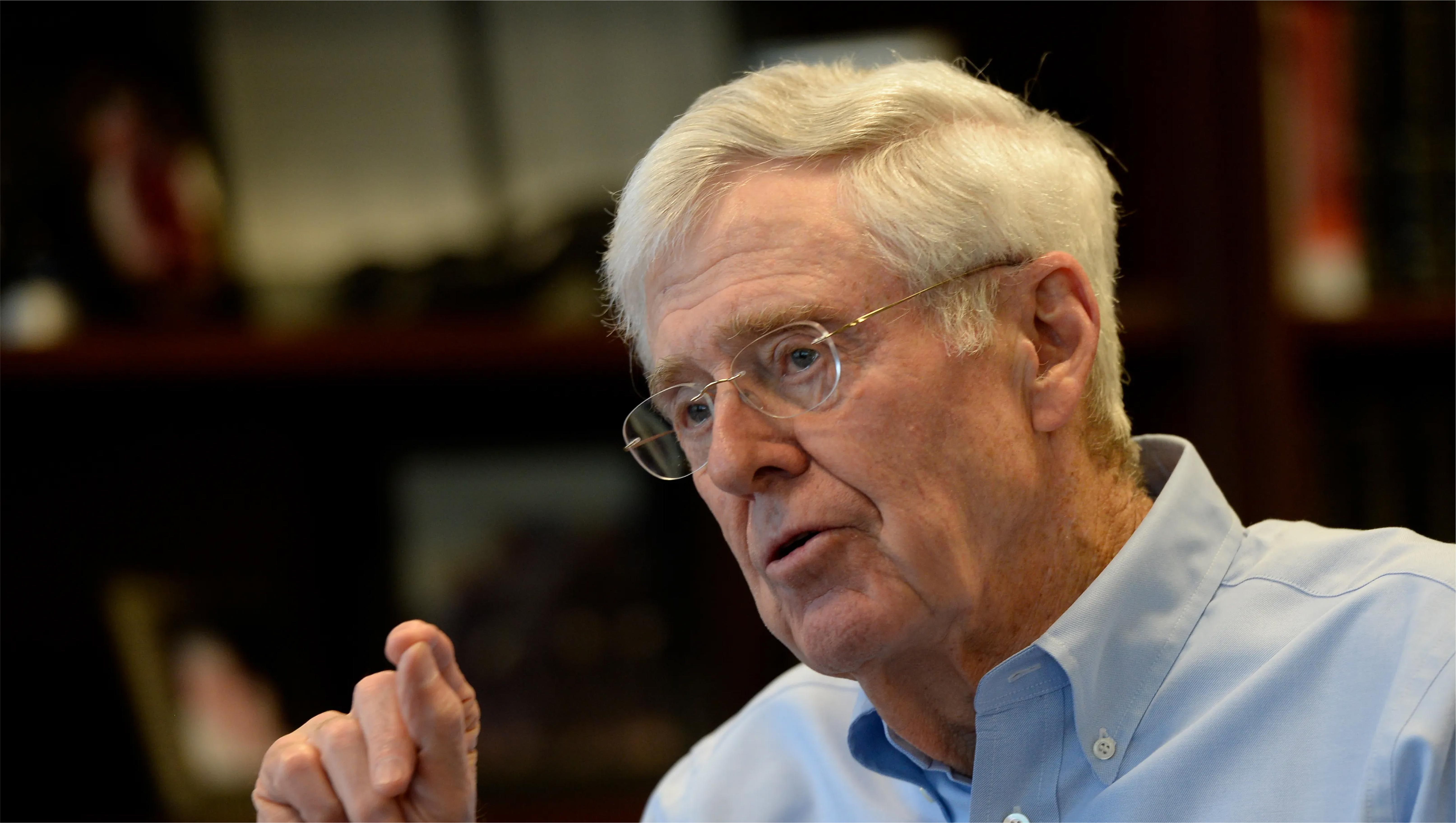 Depending on whom you ask, Charles Koch is a titan of industry, dark money political bogeyman, or the Marcus Aurelius of the libertarian movement. But soon Koch might be known as the billionaire who persuaded Republican and Democratic holdouts to legalize cannabis at the federal level.

And it’s not because he’s a pothead.

The only time the 85-year-old CEO of Koch Industries has consumed marijuana, he says, was by accident in the 1980s. He was helicopter skiing in British Columbia, and après ski, he and his friends enjoyed a few gin and tonics at dinner. For dessert, the chef brought out a plate of brownies. Koch ate one and after a while felt a little “loopy.” He doesn’t know who infused the sweets with pot, but he says he has known many successful friends—doctors, lawyers and other professionals—who have used cannabis.

Is marijuana a performance-enhancing drug? The best evidence says no.