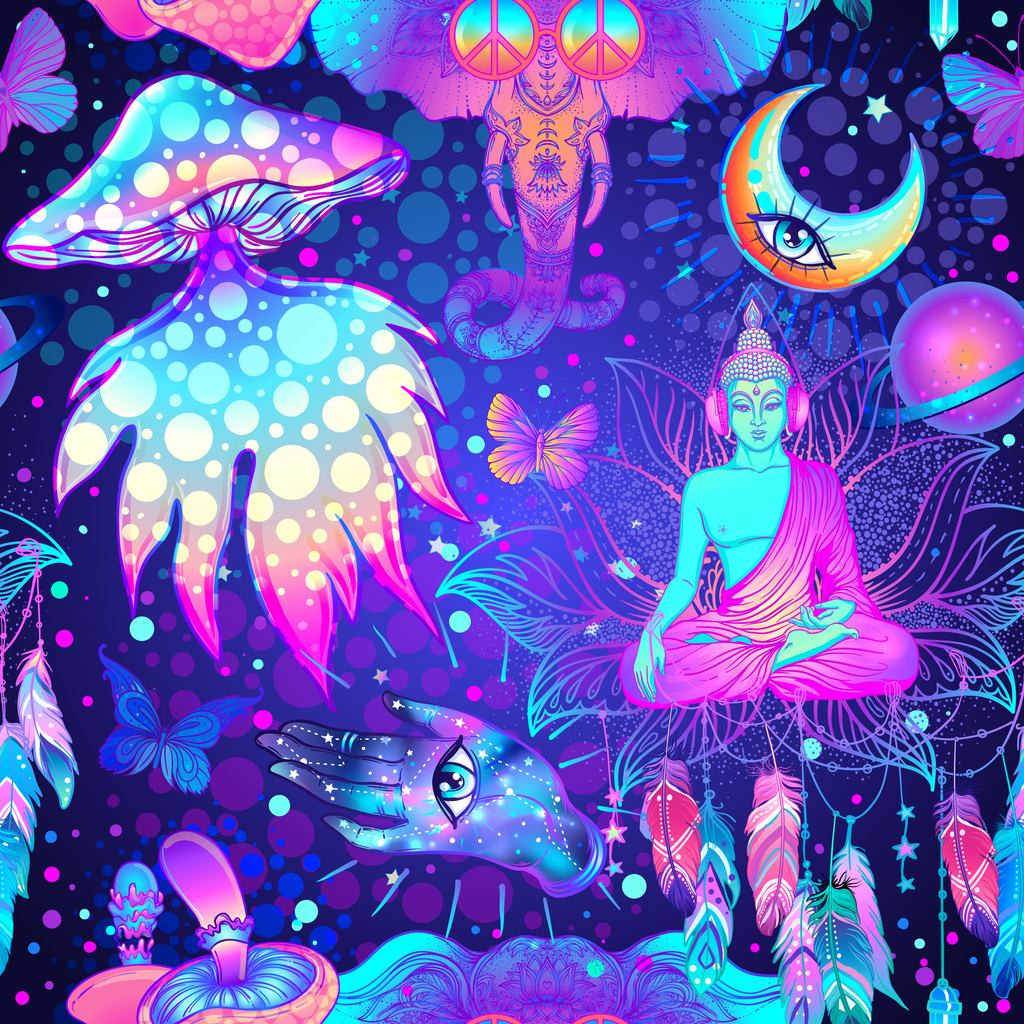 California Sen. Scott Wiener (D) has some big plans for drug policy reform in 2022—and he tells Marijuana Moment that he feels there’s a “50/50” chance that his bill to legalize psychedelics possession will get to the governor’s desk.

The senator put a pause on that proposal last year after it cleared the Senate and started to advance through the Assembly, and he’s used the extra time to build up support for the reform and ensure that it’s something that could pass the full legislature. In the meantime, he has a committee hearing on a separate harm reduction proposal coming up this week.

Wiener talked to Marijuana Moment about his 2022 drug policy agenda in a phone interview last week.

He said that in the months since he decided to temporarily pump the breaks on his psychedelics bill—which would remove criminal penalties for possessing substances like psilocybin, DMT, MDMA and LSA for adults 21 and older—”the focus has been our coalition, our veterans who have been advocating and organizing around the bill.”

Cannabis and Coronavirus: Here’s What You Need to Know.