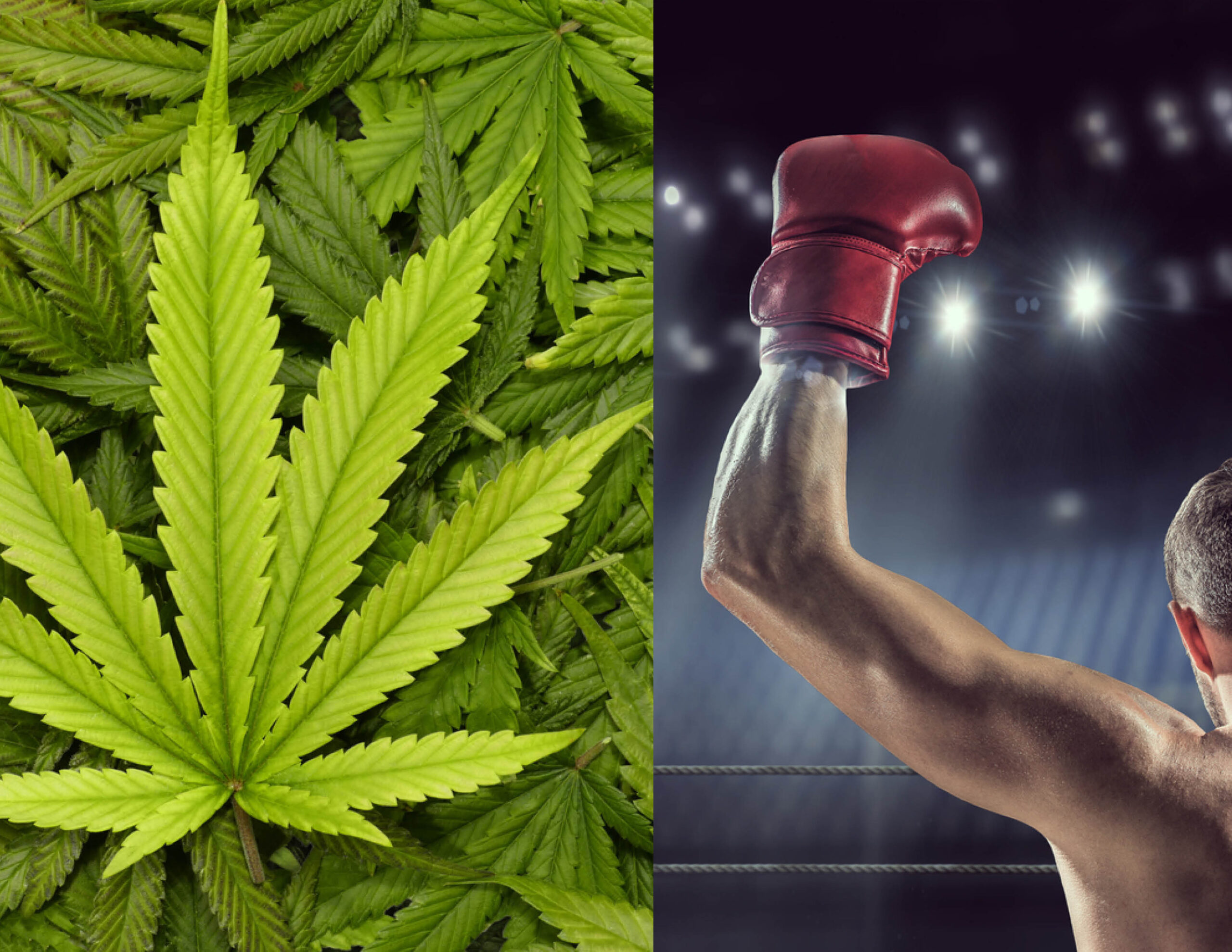 The Florida State Boxing Commission has made a major change to its policy regarding cannabis.

At a meeting Tuesday, the commission voted to essentially eliminate marijuana from its prohibited drug list, Florida Department of Business and Professional Regulation spokesperson Patrick Fargason told ESPN on Tuesday. Previously in Florida, even trace amounts of cannabis found in a fighter’s system would lead to a suspension, fine and a victory getting overturned.

“We’re not testing for it,” Fargason said. “We’re not doing anything with it — period.”

The change was based on a recommendation from the Association of Boxing Commissions (ABC) medical advisory committee, as well as the UFC’s anti-doping policy run by the United States Anti-Doping Agency (USADA), Fargason said. He added that if a fighter is visibly impaired on fight night, the commission would take action. But Florida will no longer test for cannabis with regards combat sports competition.

View the full article at espn.in