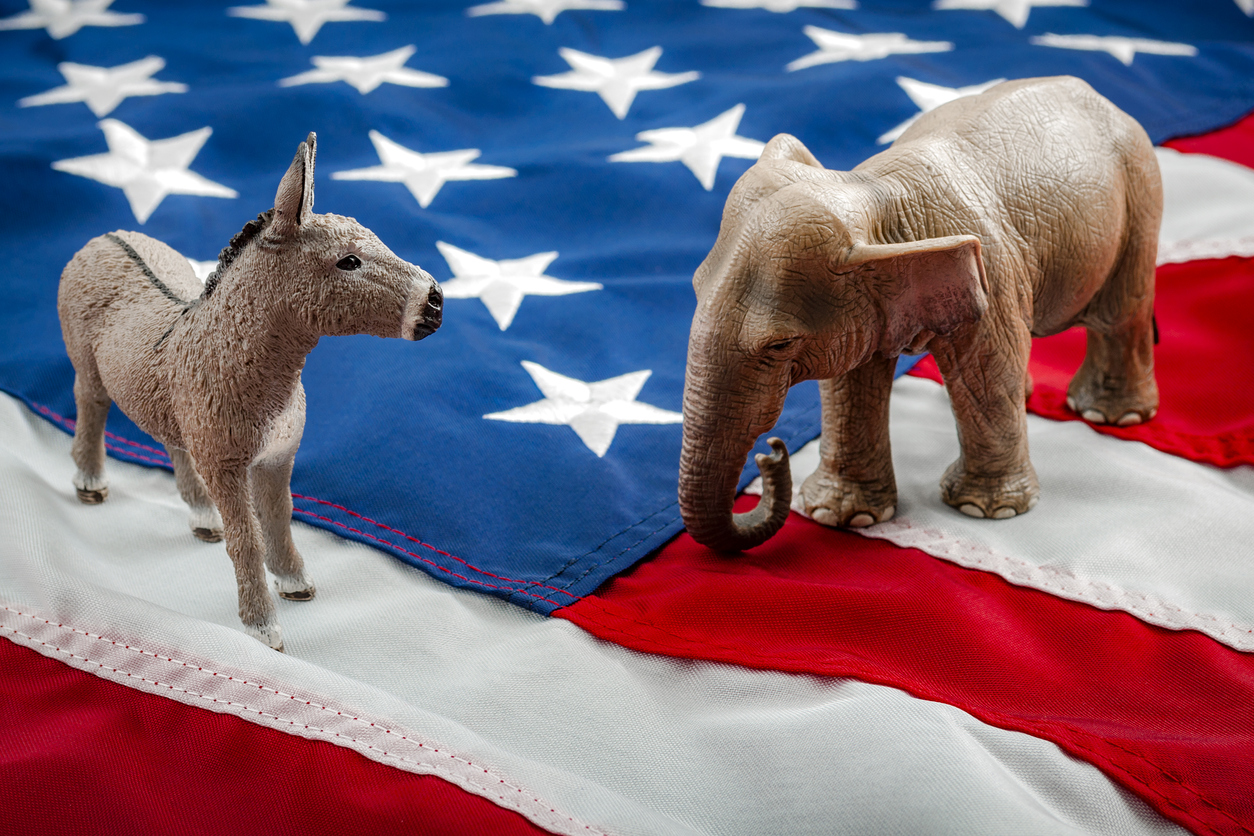 The GOP-controlled New Hampshire House of Representatives on Thursday approved a bill to legalize marijuana possession and personal cultivation for adults.

Members passed the legislation, sponsored by Rep. Carol McGuire (R), in a 241-113 vote. This comes one day after the chamber narrowly rejected a separate, broader legalization proposal that would have regulated commercial production and sales.

The approved measure that is now advancing to the Senate will not allow cannabis commerce, but adults 21 and older would be allowed to possess and give away up to three-fourths of an ounce of marijuana and grow up to six plants, three of which could be mature.

The bill is virtually identical to an earlier version that also passed the House under Democratic control in 2020. The previous bill died in Senate committee.

How to Make Cannabis Infused Tea.