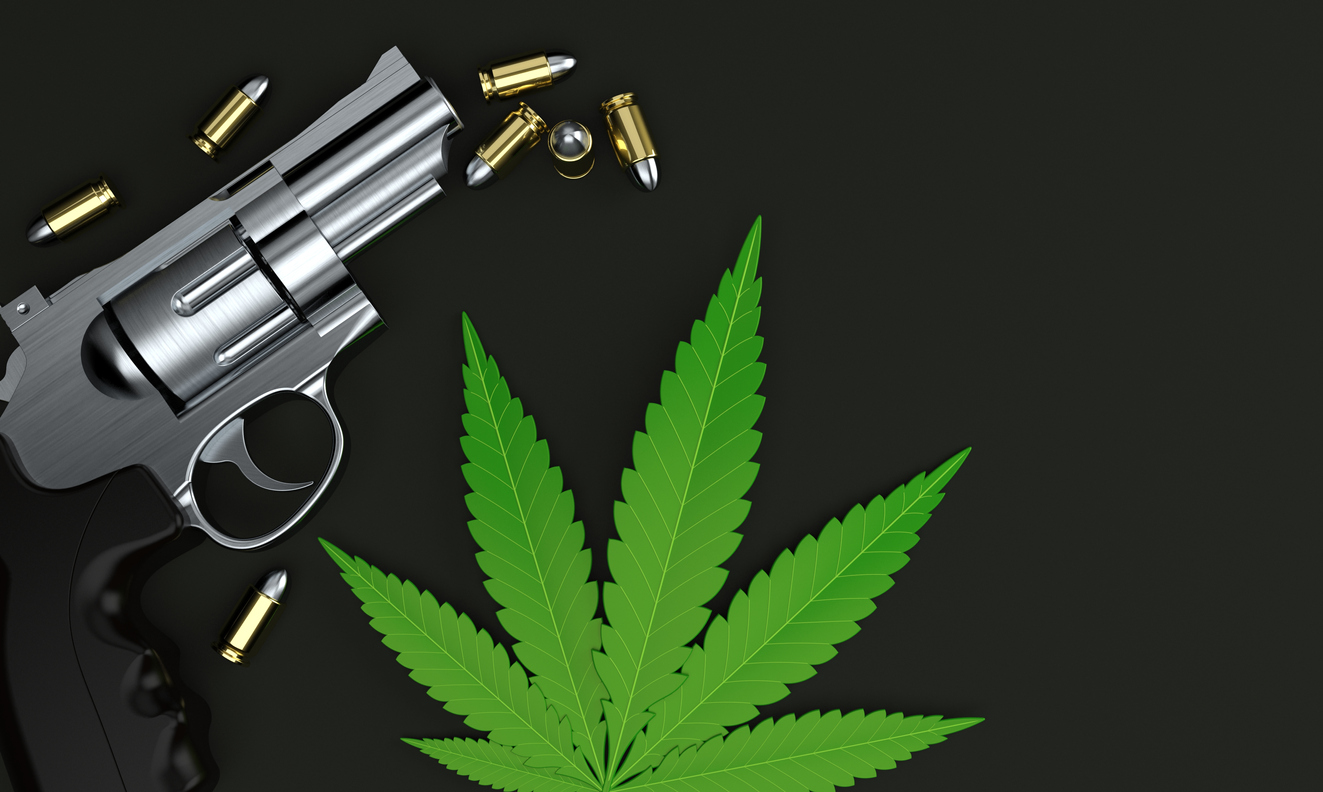 While marijuana became legal for adults to purchase in Montana on New Year’s Day, a key federal agency has confirmed a fact underreported in coverage of the state’s new marijuana program: It remains illegal under federal law for individuals to simultaneously possess marijuana or marijuana products and firearms, and penalties for violating that law are severe.

The Federal Bureau of Alcohol, Tobacco, Firearms and Explosives confirmed the policy to Montana Free Press last week, noting that the federal Gun Control Act prohibits a person who possesses a controlled substance from possessing a firearm or ammunition. Cannabis is currently recognized as a Schedule 1 Controlled Substance.

View the full article at thewesternnews.com

How to Make Cannabis Infused Tea.

The best things to do in Chicago while high