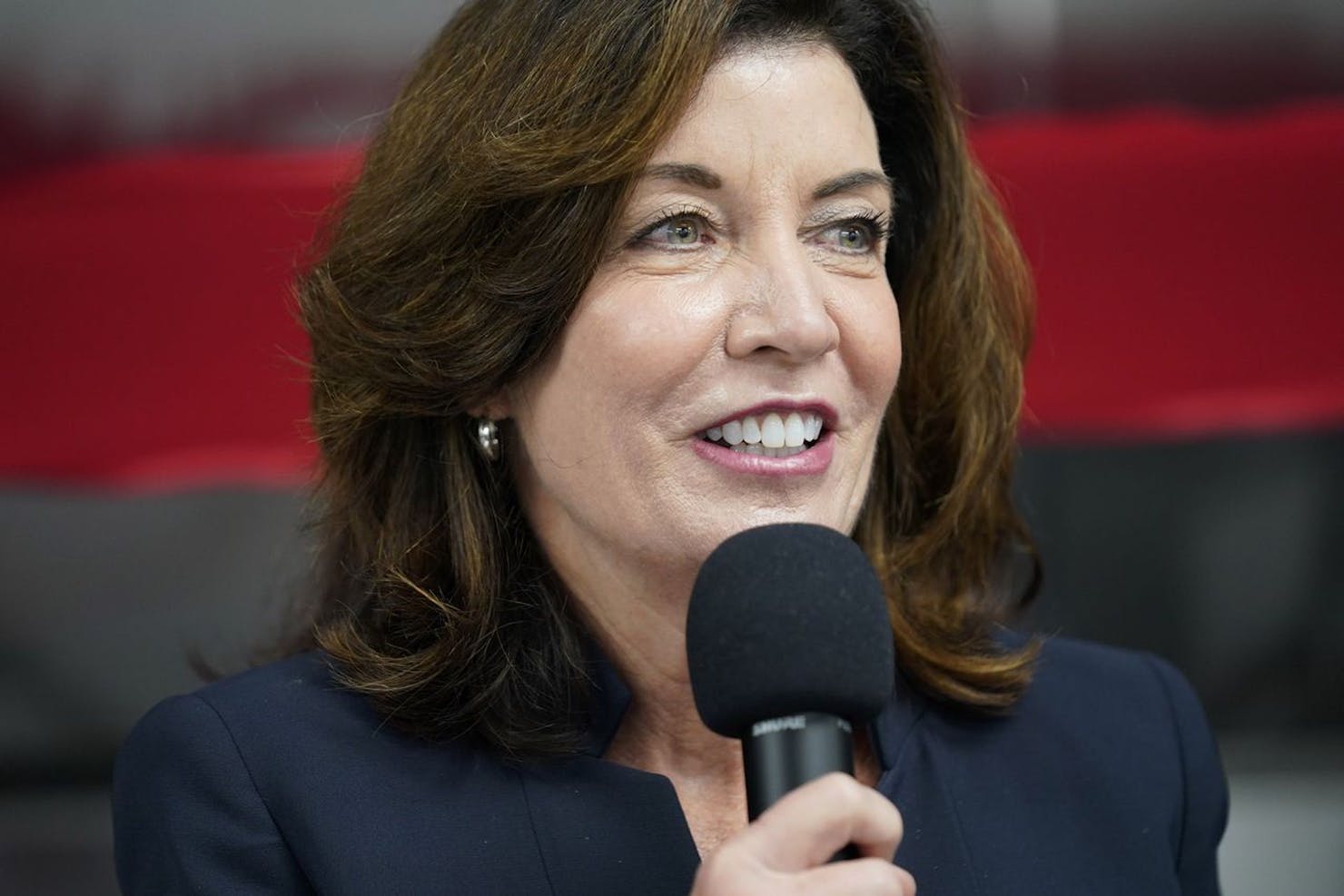 New York Gov. Andrew Cuomo announced this morning that he would resign, days after the release of a damning report found that he had sexually harassed multiple women and may face criminal charges. Cuomo said his resignation would take effect on Aug. 24.

With Cuomo’s departure, New York Lt. Gov. Kathy Hochul will step into the spotlight in Albany. So what does that mean for New York’s coming adult-use cannabis market?

Hochul’s position on marijuana legalization has, in the near past, mirrored that of Cuomo: Pragmatic but not passionate.