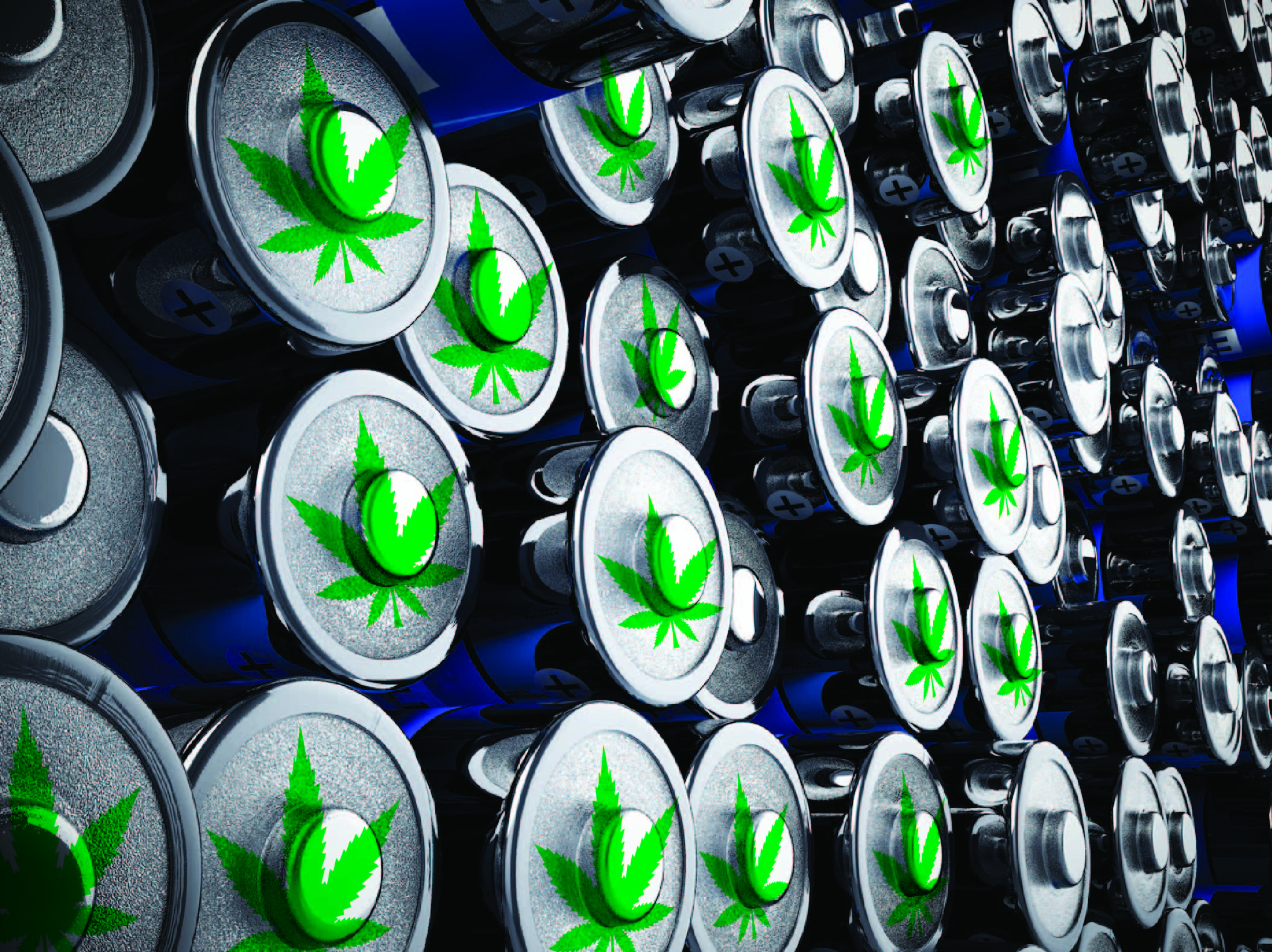 Could industrial hemp be part of the future of battery powered vehicles? Fresh research into the efficacy of hemp batteries says yes.

There is indeed precedent for this. An iteration of Henry Ford’s original Model T was partially composed of hemp ‘bioplastic’ and powered by hemp biofuel. In 1941 Ford presented what should have been a groundbreaking invention: a car powered by and largely built by hemp.In 1941, Popular Mechanics described Ford’s work as “ a step toward materialization of Henry Ford’s belief that someday he would “grow automobiles from the soil.”

Now, with battery-powered vehicles beginning to supplant those that use combustion engines, researchers are constantly looking for sustainable and efficient ways to create battery power.

He began by observing a Volts by Amps curve of both the lithium and hemp batteries.  Much to his surprise, the power beneath the hemp cell 31 times greater than that of the lithium cell. The use of hemp in batteries is not new.  In 2014, researchers in the US  discovered that unused fibers from hemp can be converted into “ultrafast” batteries that are “better than graphene.” Dr. David Mitlin of Clarkson University, New York led this experiment into hemp tech. Scientists ‘cooked’ waste bark fibers of hemp and transformed them into ‘carbon nanosheets.’

View the full article at testset.io

There’s a trick to promoting your cannabis business through Google