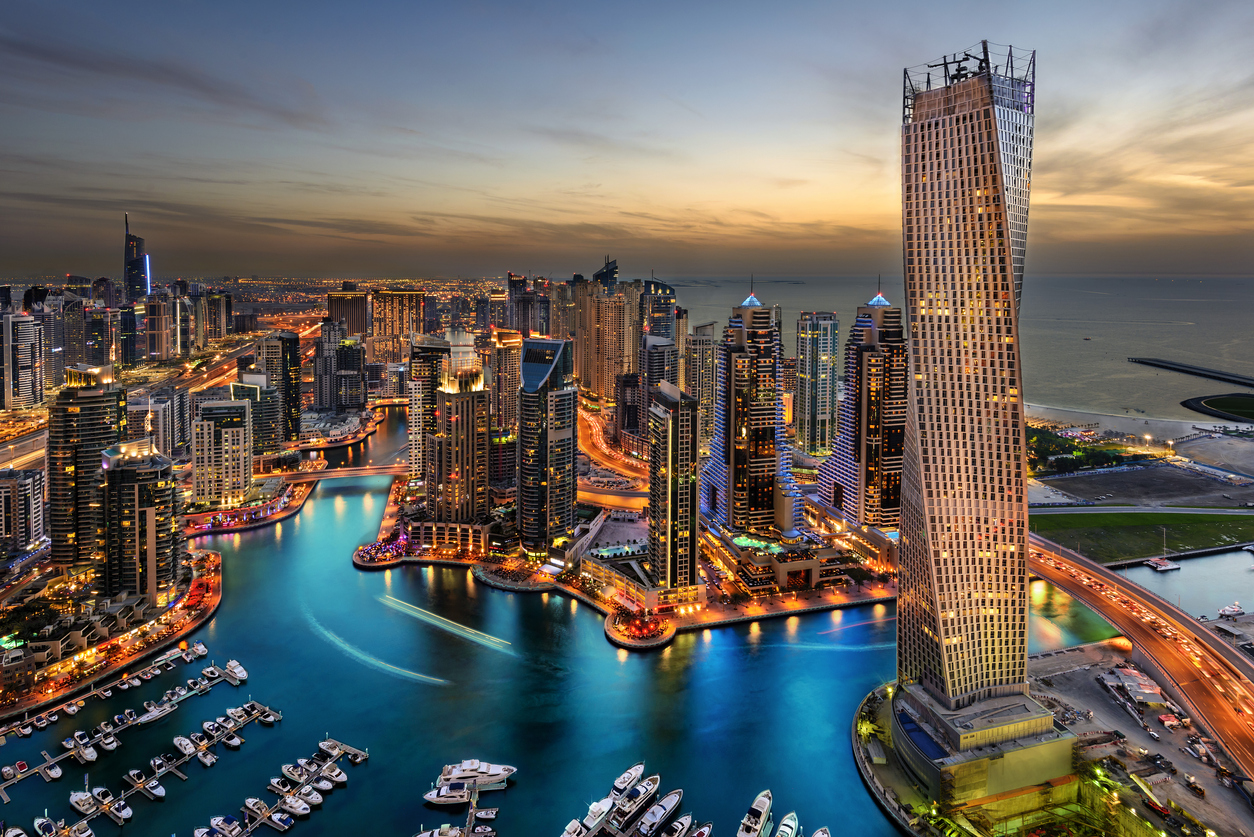 The United Arab Emirates (UAE) eased some of its harsh drug laws, relaxing penalties for tourists who enter the country with products infused with THC. The new protocol for Dubai travelers is to confiscate and destroy cannabis products instead of imposing hard time.

Sheikh Khalifa bin Zayed Al Nahyan, president of the UAE, announced the new changes on November 27. As part of a series of sweeping changes, people who are convicted of drug-related crimes may serve time in secure detention offering treatment and education instead of prison time. In addition, deportation for non-citizens in drug use and possession cases is no longer mandatory.

Until recently, drug possession was not tolerated in any degree in the UAE. Carrying residual amounts of any drug—including cannabis—could land you years in prison. As little as five years ago, four years was the minimum jail sentence for drug crimes. High Times routinely called it one of the worst countries with some of the “strictest weed laws.”

“The Boom is Over”: Colorado Cannabis Growers Hope Volatile Wholesale Market is Stabilizing.