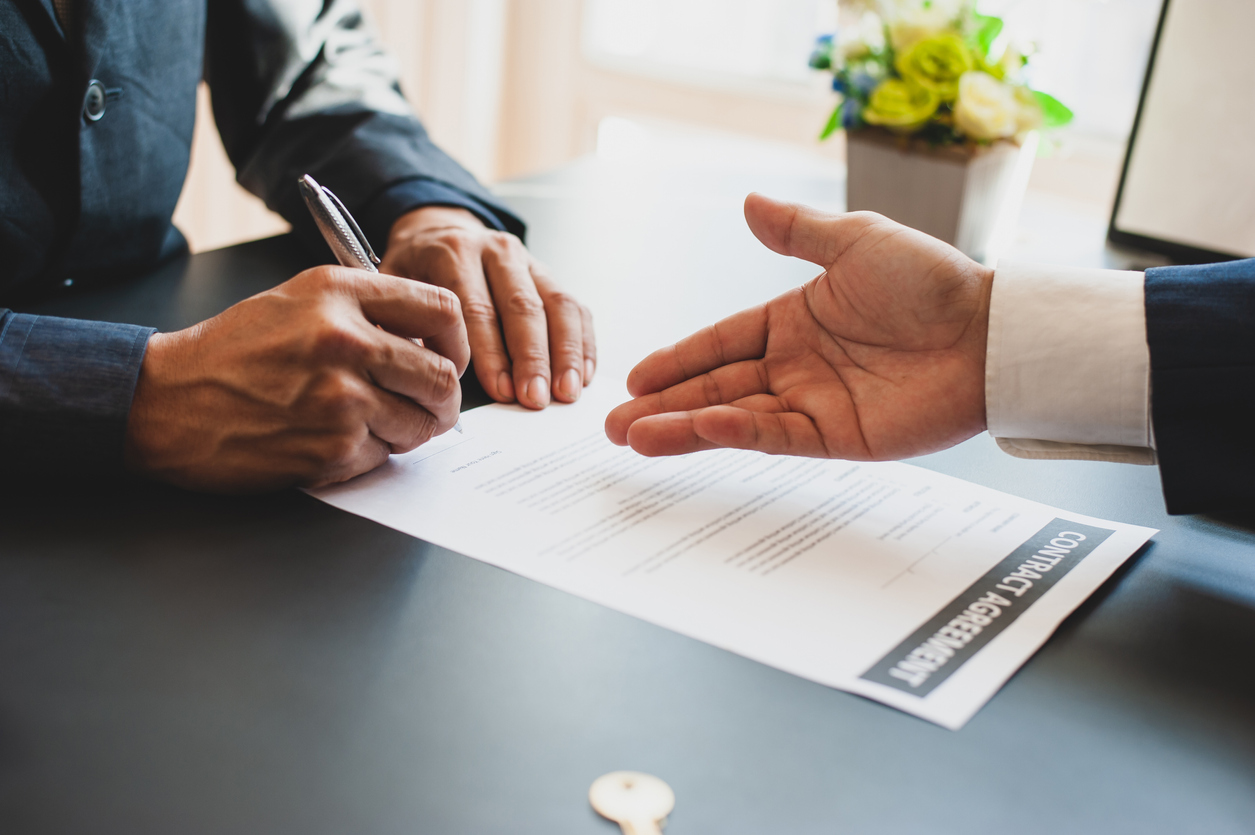 Intellectual property is playing an increasingly important role in cannabis industry acquisitions and other deals as businesses look to get a leg up on rivals by purchasing or investing in companies holding valuable patents, trade secrets, copyrights and trademarks, experts said.

This comes as marijuana and hemp companies seek to increase their value through IP by differentiating themselves from their competitors and making their businesses more attractive for acquisitions and other transactions, according to experts.

The importance of IP was highlighted in two recent deals:

BAT and Organigram plan to develop the core intellectual property to be used in the creation of cannabinoid-based products and delivery systems.
The intellectual property will be effectively shared, and the companies are free to capitalize on that IP independently of one another.
“We believe that product innovation backed by core fundamental R&D is necessary to establish a long-term competitive advantage in the cannabis industry,” Paolo De Luca, Organigram’s chief strategic officer, said in a news release on March 11, when the deal was announced.