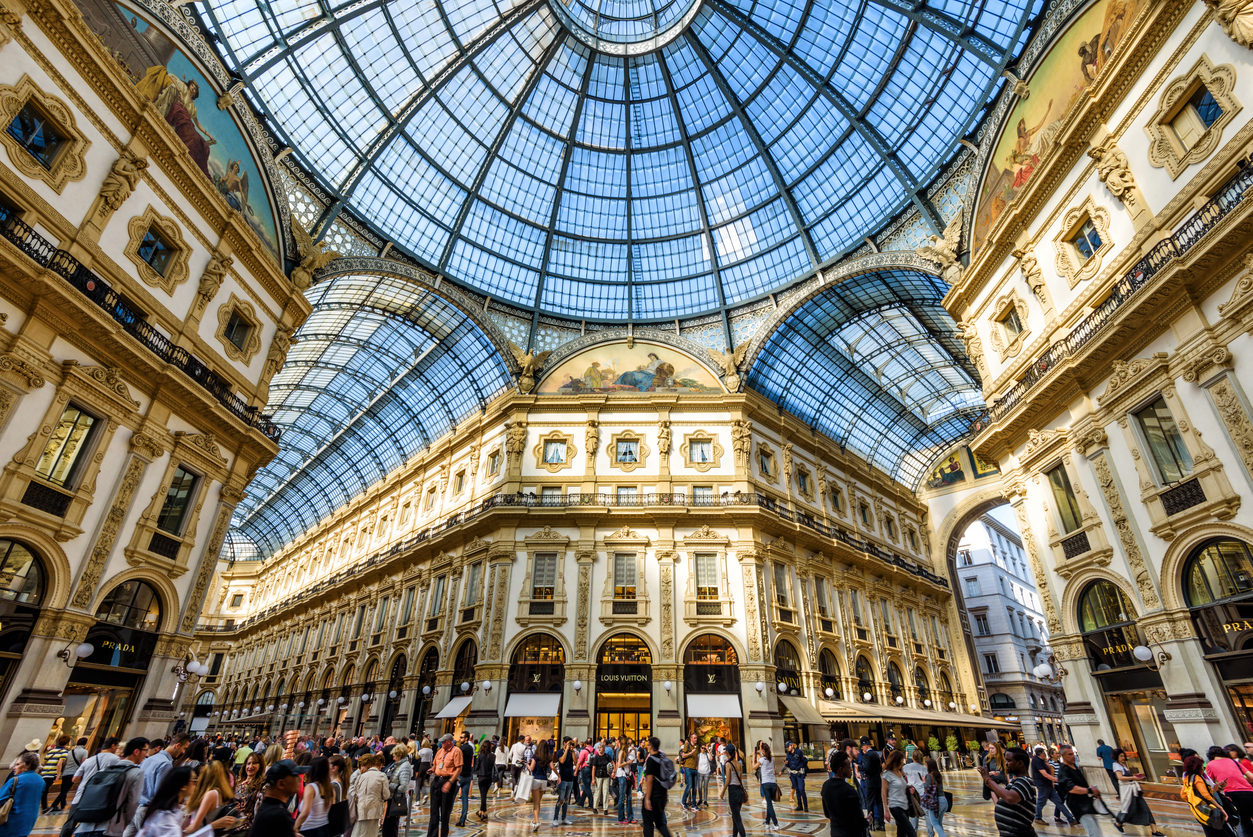 Italian activists on Thursday formally turned in about 630,000 signatures for a referendum to legalize the personal cultivation of marijuana and other psychoactive plants and fungi like psilocybin mushrooms.

The referendum question was first filed in September, and the reform campaign has now submitted more than half a million signatures that they hope will qualify the measure to go before the nation’s voters in early 2022. Part of the reason activists were able to gather that volume of signatures so quickly is a policy change that allowed them to collect signatures online instead of in person only.