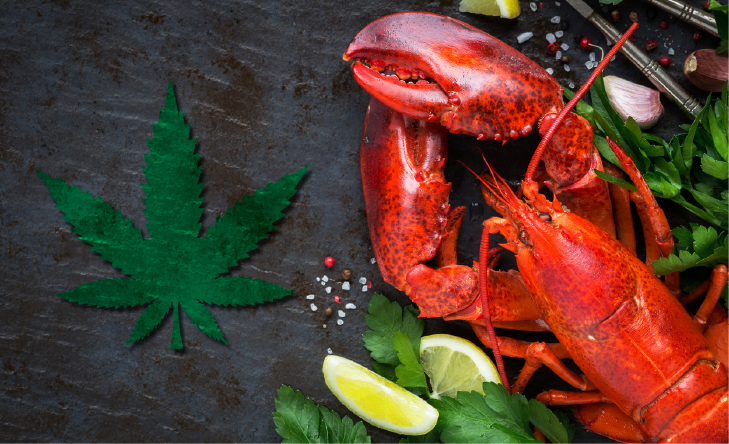 The owner of an American lobster restaurant went viral for suggesting that giving lobsters cannabis before they’re boiled can help ease their pain – so a team of biologists put it to the test.

A coalition of researchers from four US universities built a sealed lobster cage that was pumped full of tetrahydrocannabinol (THC) vapor, the active ingredient in cannabis.

The lobsters remained in the vapor-filled boxes for 30 or 60 minutes – enough time for their bodies to absorb the THC.

But the scientists found that while the lobsters movements slowed, there were no signs that it shielded them from the pain of boiling.

View the full article at metro.co.uk

Weed Sales are Booming in LA, Thanks to Fears of Corona-virus Quarantine.