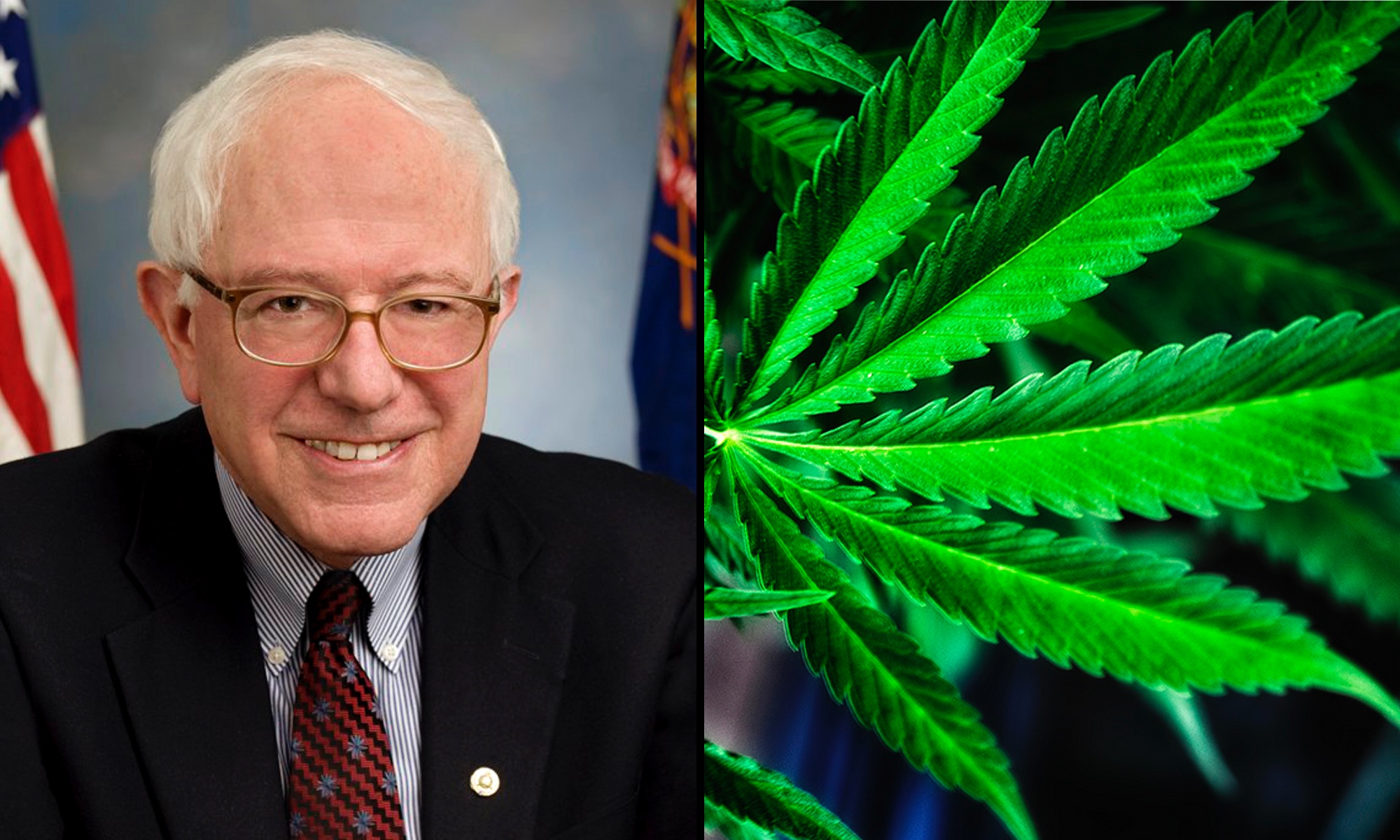 Article From: marijuanamoment.net
Published on: SEP 06, 2021

Sen. Bernie Sanders (I-VT) says Congress is “making progress” toward ending the drug war and federally legalizing marijuana, and it helps that more states are enacting the reform in the meantime.

At a town hall event focused on Democrats’ large-scale budget plan last week, a voter said he was going to ask Sanders the same question he posed two years ago about when lawmakers are “going to end the racist, idiotic drug war.” The Senate Budget Committee chairman responded that he’s “happy to give you a better answer than I gave it two years ago in the sense that I think we’re making progress.”

“My own view is that the so-called war on drugs has been an abysmal failure. It has destroyed god knows how many lives, disproportionately African American and Latino,” Sanders, a longstanding champion of marijuana reform, said at the Iowa event. “What you are now seeing is a radical change of consciousness with regard to that war. You are seeing state after state after state legalizing marijuana.”