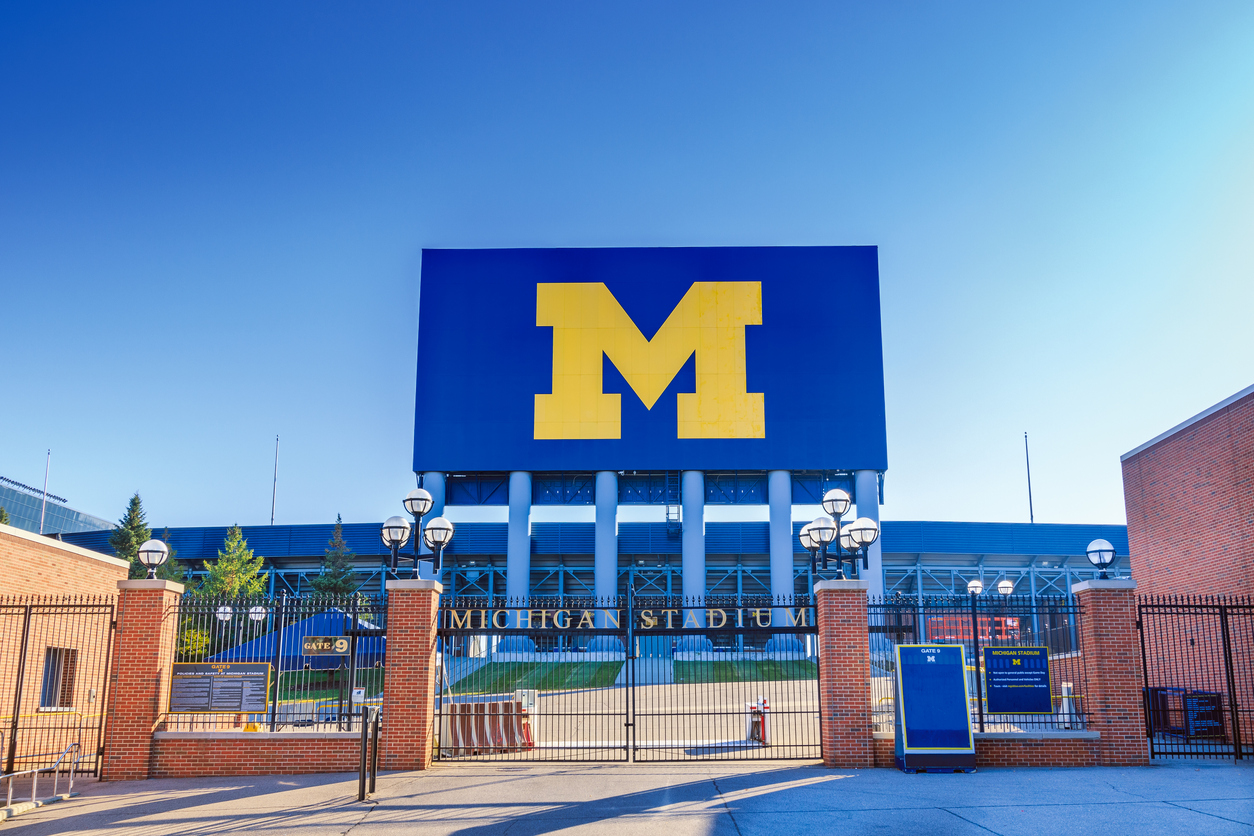 Article From: marijuanamoment.net
Published on: AUG 13, 2021

Michigan marijuana sales broke another record last month with more than $171 million in cannabis transactions, according to data from a state regulatory body that was released on Friday.