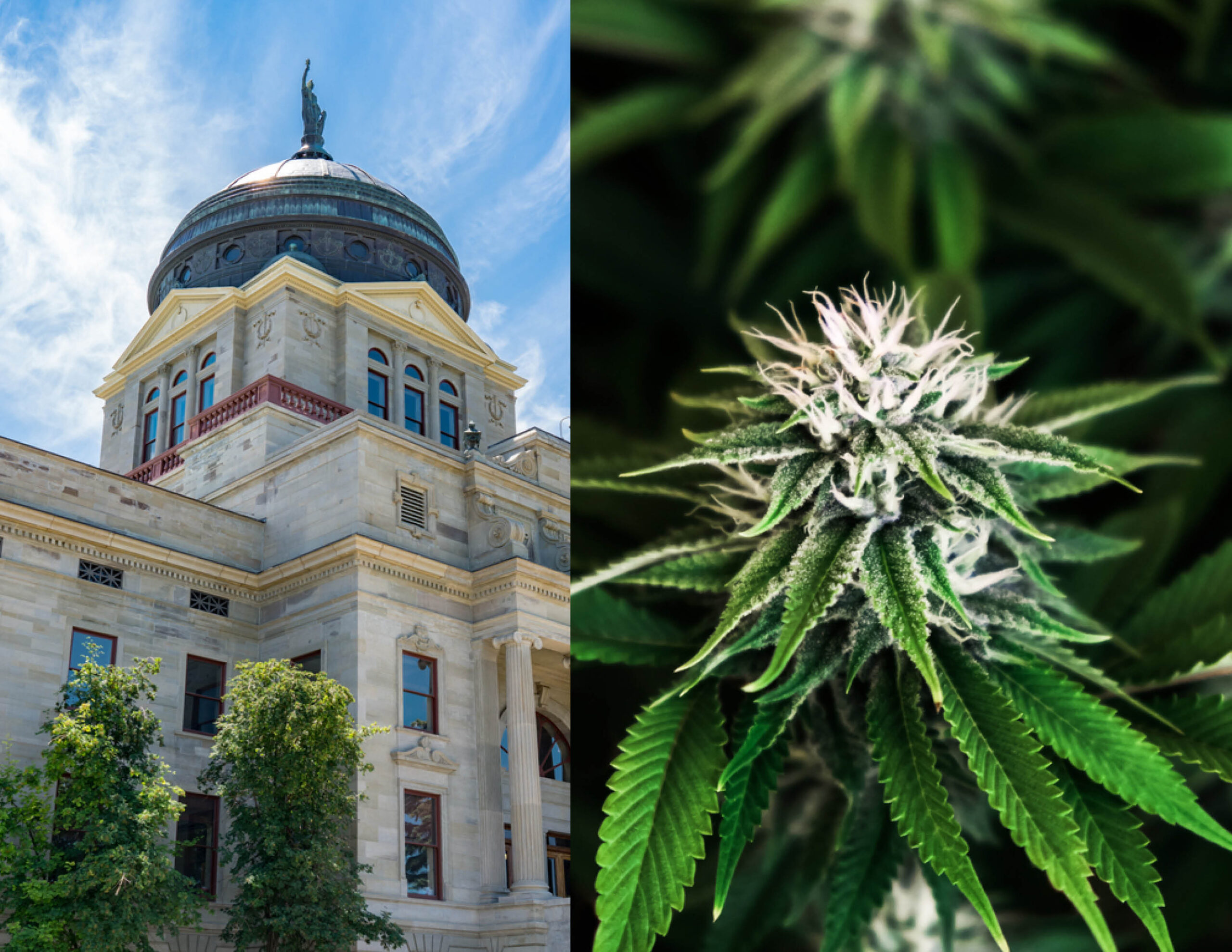 Article From: marijuanamoment.net
Published on: APR 26, 2021

A high-wire act to pass massive legislation implementing recreational marijuana in Montana before the expected end of the legislative session later this week has hit a snag: the state House voted down substantial amendments from the Senate to House Bill 701 that found a compromise on some of the cannabis industry’s key concerns, before passing a motion to reconsider that vote, meaning they’ll repeat the debate Tuesday.

The Senate amendments, drafted earlier in the month in a special select committee with notable input from Sen. Jason Ellsworth, R-Hamilton, and Democrats including Sen. Tom Jacobson, D-Great Falls, failed a House vote Monday 47-53. With some exceptions, such as House Speaker Wylie Galt, R-Martinsdale, and HB701 sponsor Rep. Mike Hopkins, R-Missoula, Republicans marshaled against the Senate amendments, which brought the bill closer to language in I-190, the ballot initiative voters passed last year to legalize adult-use marijuana.

Hopkins, as the day’s debate neared its end, made a successful motion to reconsider the vote, buying more time to convince reluctant Republicans and avoid sending the bill to a conference committee where the two chambers would hash out their differences. Hopkins said he did a “pretty bad job describing some parts of the situation and would like to attempt to clarify some things.”

The motion passed 56-43, and could save the Legislature some extra work late in the session if lawmakers change their tune tomorrow.

“This is a bill that needs a couple of days’ more work,” said Rep. Bill Mercer, R-Billings, one of the Republicans who voted against the Senate amendments.