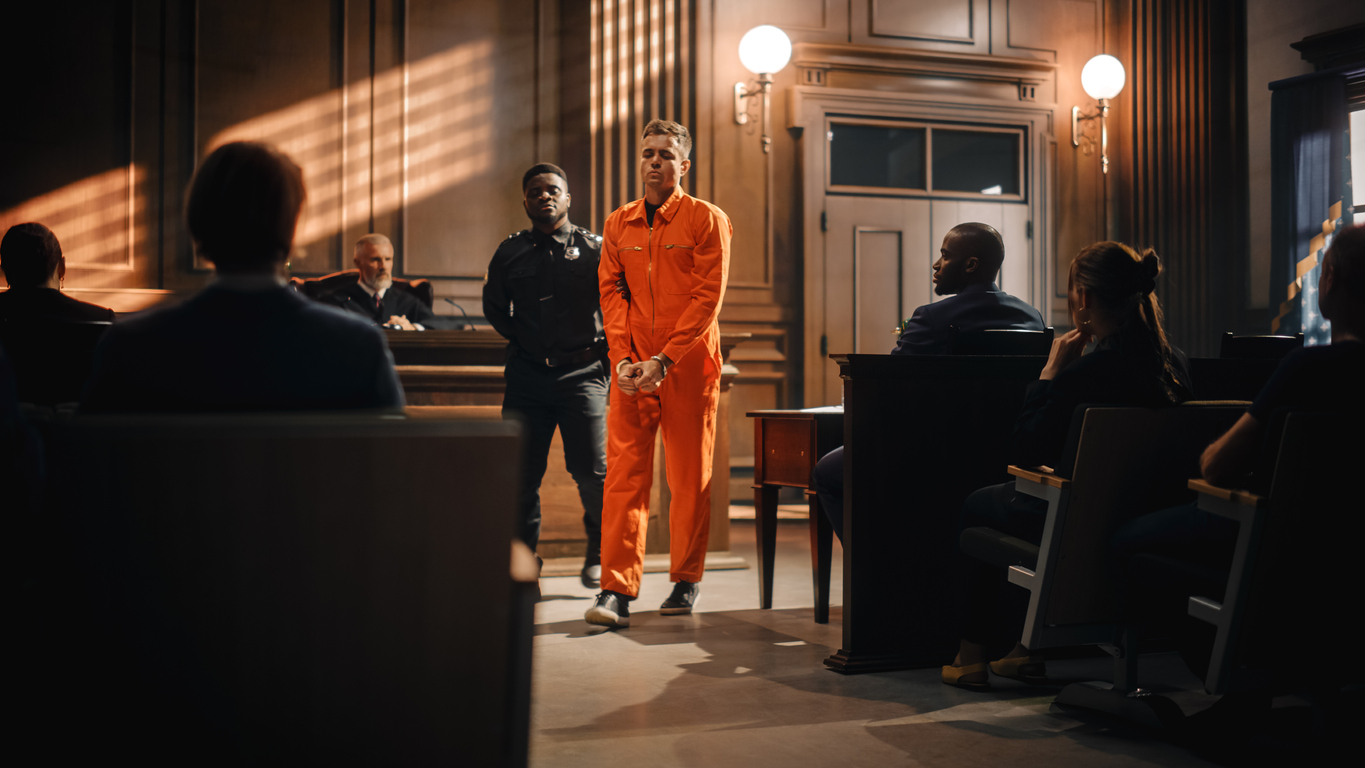 Montana regulators are proposing strict new rules for people working in the state’s marijuana industry that would end employment eligibility for anyone with a criminal conviction within the past three years. And that would include offenses like simple cannabis possession that have been made legal under the state’s new law.

It’s a move that advocates say would undermine the social justice objectives of legalization and defies the intent of lawmakers who advanced legislation to implement legalization after voters approved it on the ballot last year.

Under the rules proposed by the Montana Department of Revenue (DOR) on Wednesday, regulators listed a series of factors that are “grounds for suspension or revocation of a worker permit.”

How to Make Bird Feeders with your Leftover Weed Jars.