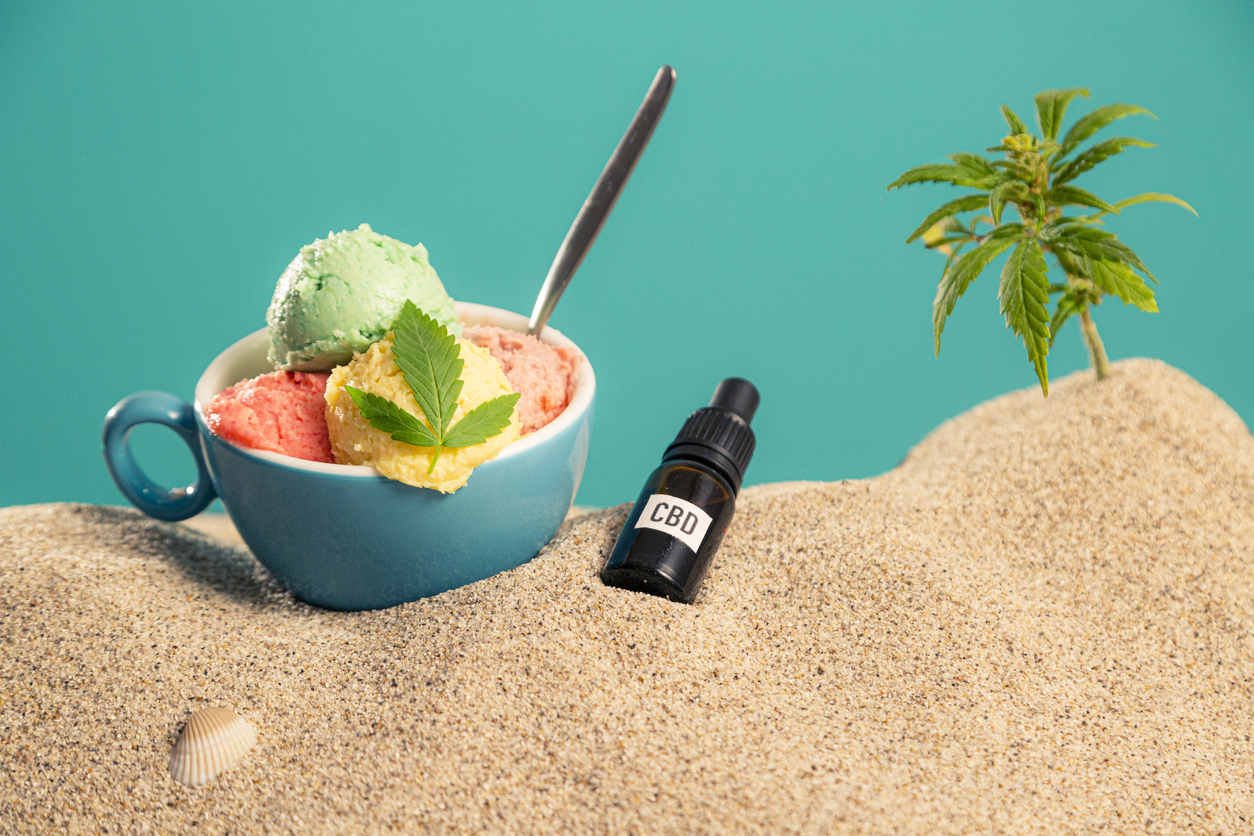 Prepare to seriously chill out because Emack & Bolio’s and MariMed are partnering to launch a new line of cannabis-infused ice cream later this year.

The beloved Boston ice cream chain and the Norwood-based cannabis company have joined forces to create every pothead’s dream: a selection of weed ice creams, which will be sold in both vegan and full-dairy options. Many specifics about these forthcoming frozen edibles are still all hush-hush, including exactly when they’ll be hitting dispensary shelves and how many milligrams of THC they’ll actually contain. However, these local institutions did disclose that they hope to bring us a number of “outrageous flavors”, all of which will contain MariMed’s blend of full spectrum, natural cannabinoids and terpenes derived from whole marijuana plants.

When these sweet, pot-laced scoops do roll out, they’ll first be sold right here in Massachusetts, before becoming available in other states where cannabis is legal. These ice cream offerings will join MariMed’s long list of existing cannabis products, which include delicious edibles like Betty’s Eddies fruit chews, Bubby’s Baked baked goods and Vibations drink mixes.

View the full article at timeout.com