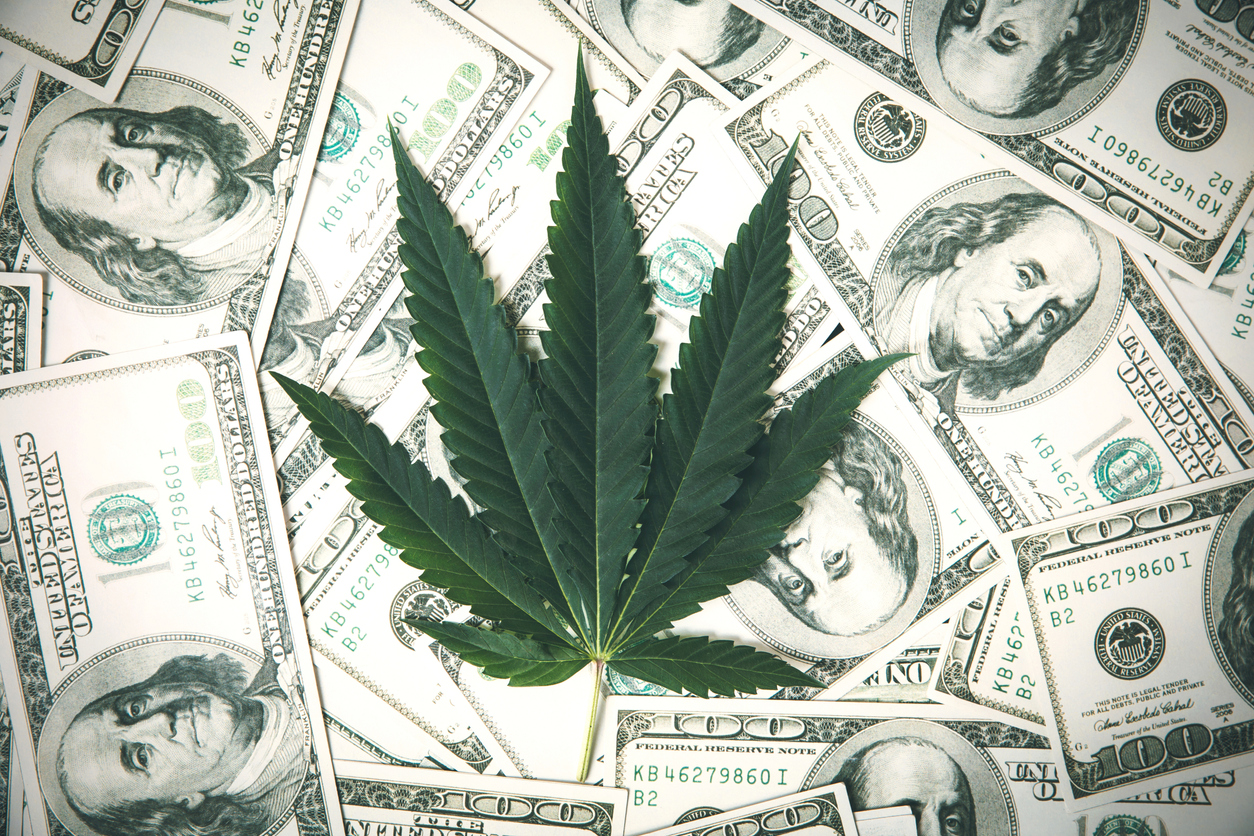 What happened in Canada when the presidential hopeful at the time, Justin Trudeau, announced he was supportive of cannabis legalization? Massive amounts of capital began flowing into the Canadian cannabis market. However, many investors never saw positive return on those cannabis investments.

That’s almost precisely where we are in the United States right now. There are indicators, not the least of which was the House’s passage of the MORE ACT, that senior members of the Biden administration, like Senate Majority Leader Chuck Schumer, are moving toward federal cannabis legalization.

This is building a wave of momentum for U.S. cannabis investment and goes hand in hand with the trend of industry consolidation we’ve seen in recent months. With this growing enthusiasm and confidence, increasing mergers and acquisition activity, and investors looking for companies to fund, one must ask the question – how does one evaluate cannabis investments?

You may be surprised to hear that it’s not by dollars and cents. It’s not the bottom line or assets. Financial due diligence is one thing, but if we’ve learned anything about investments in the cannabis space, it’s that it takes a unique formula to evaluate cannabis based investments.

We’ve seen people lose their shirts on CBD investment and have been preaching that the ship has sailed. You can’t just follow the puck — you need to anticipate where it’s going. Are there tools out there that the market makes available from learned people who understand industry due diligence?

American Basketball Player who had won two gold medals with the U.S. team was Detained for having hash vape oil in her luggage at an airport near Moscow