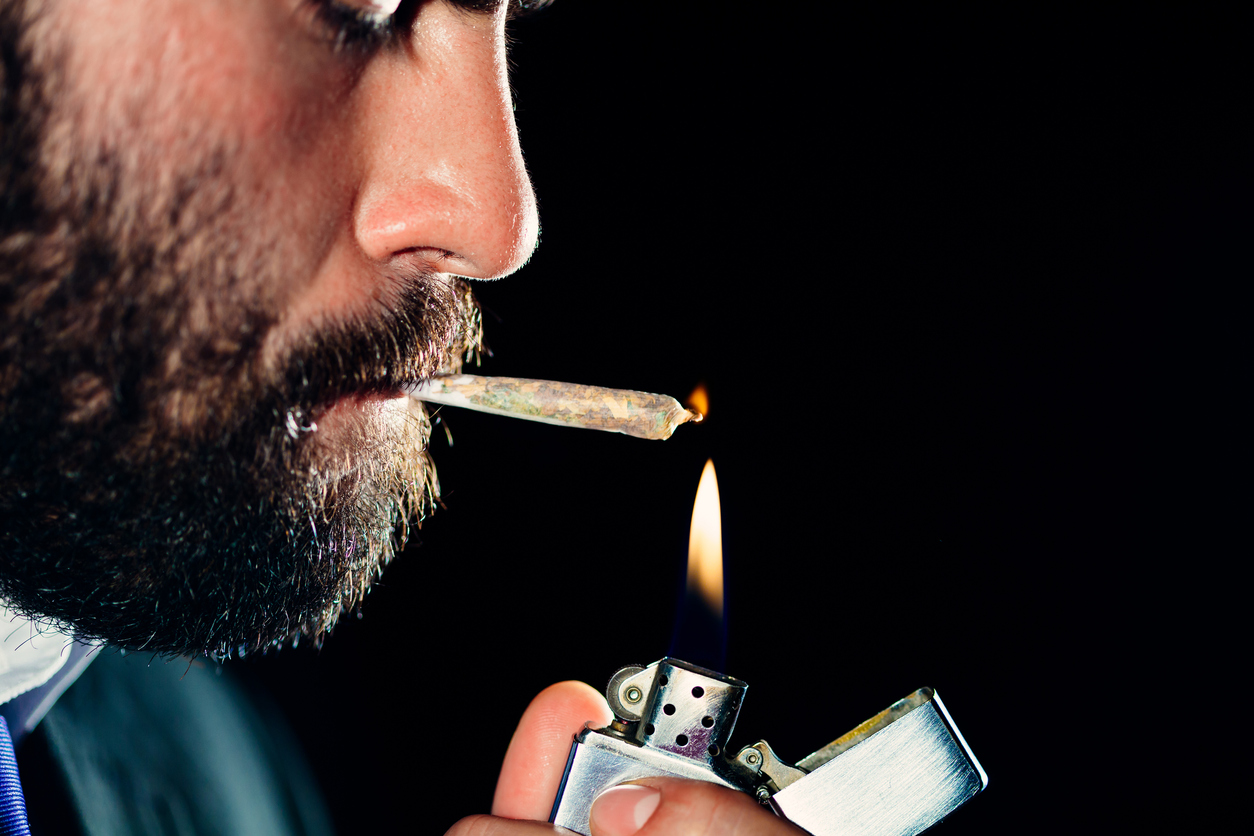 Austin, TX: Nearly ten percent of adults age 50 or older say that they have consumed cannabis in the past year, according to data published in The American Journal of Drug and Alcohol Abuse.

A pair of researchers affiliated with the University of Texas at Austin examined cannabis use patterns among a nationally representative cohort of 17,685 subjects aged 50+. Nine percent of respondents reported having used cannabis within the past year. Among them, nearly 20 percent (18.5 percent) defined their use as medical. Over 85 percent of older cannabis consumers said that it was either “fairly or very easy” for them to obtain cannabis, despite only a minority of respondents acknowledging having acquired marijuana products from state-regulated outlets. Most respondents said that they did not discuss their cannabis use with their primary health care providers.

The findings are consistent with several prior studies showing a dramatic uptick in the percentage of older adults acknowledging the use of cannabis for either medical or recreational purposes.

View the full article at norml.org

Election 2020: All You Need to Know About Cannabis Legalization on the Ballot.