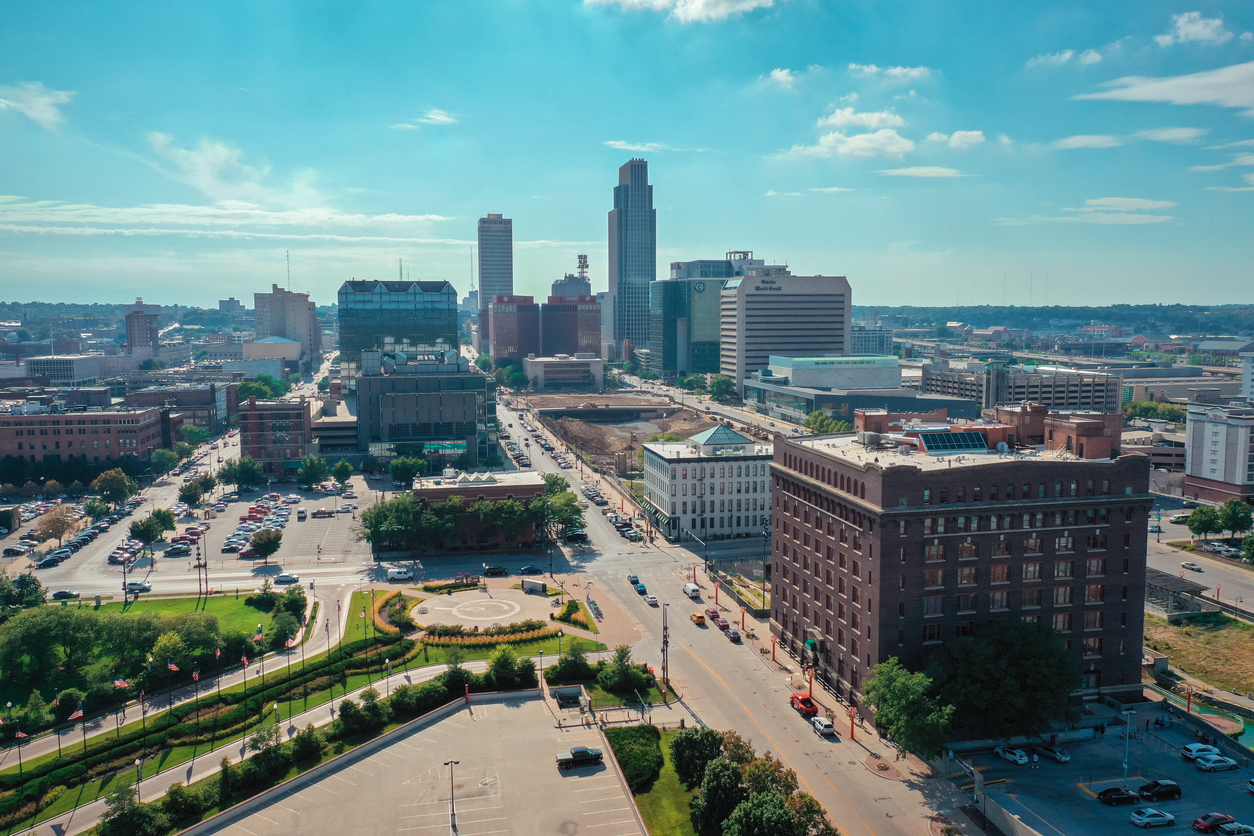 Article From: marijuanamoment.net
Published on: MAY 12, 2021

Nebraska’s unicameral legislature on Wednesday debated a bill to legalize medical marijuana in the state. But following hours of discussion, it failed to advance past a filibuster because the body didn’t have enough votes to overcome it.

Despite pleas from supporters to vote in favor of at least moving the bill to the next stage of the process to continue debate, the measure is effectively dead this session. Now it seems the best chance to enact reform will be through the ballot next year—a route that pro-legalization advocates pledged they will pursue if the legislature did not act.

To advance, the the bill would have first had to overcome a filibuster with a vote for cloture. Supporters needed backing from 33 senators to do that, but only 31 members were on board.