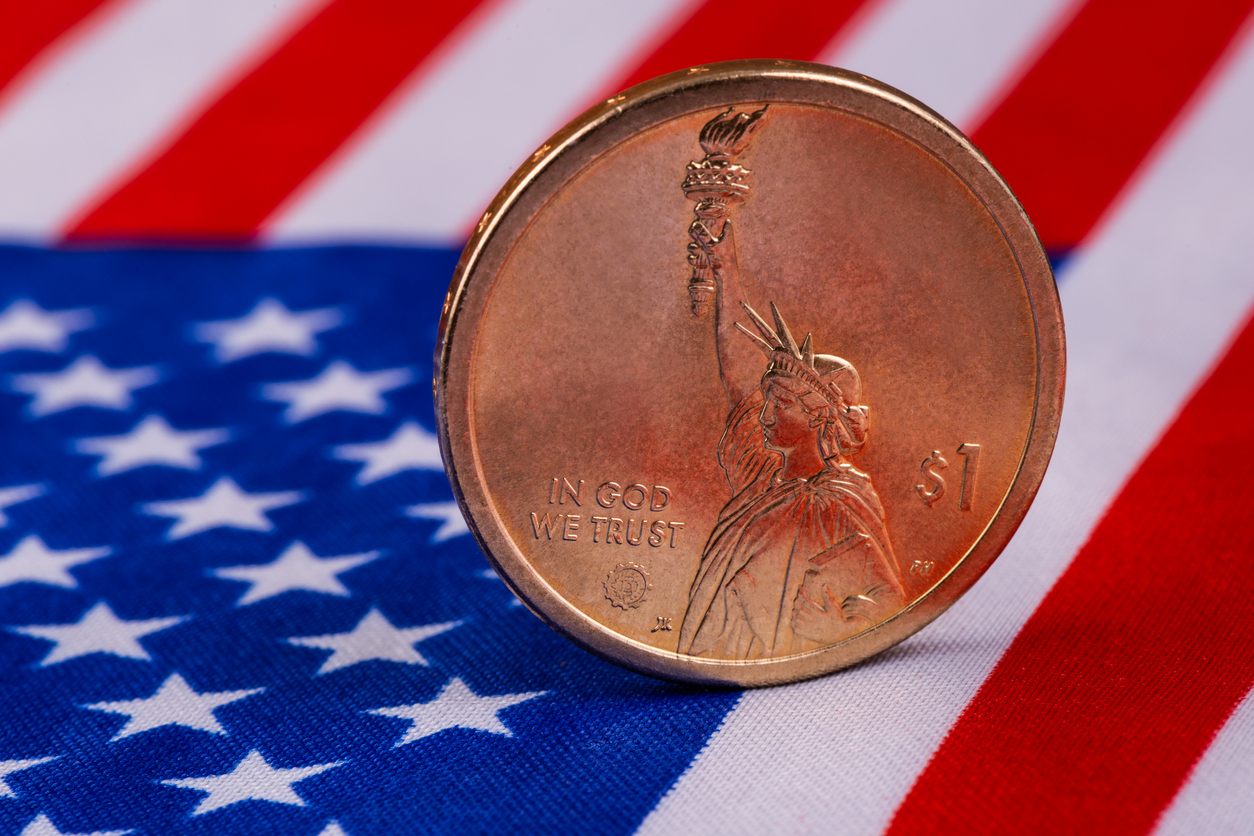 New York stands to generate more than $1.25 billion in marijuana tax revenue over the next six years, according to an estimate included in the governor’s executive budget that was released on Tuesday.

Revenue from the nine percent state excise tax on cannabis will go to education (40 percent), community reinvestment (40 percent) and drug treatment (20 percent). Another four percent tax will support counties (25 percent) and cities, towns and villages (75 percent) that allow marijuana businesses to operate in their jurisdiction. There’s also a separate potency-based tax on cannabis products when they are transferred from distributors to retailers.

The initial tax projections are lower than what state analysts put forward last year. First in May the comptroller said New York would take in $245 million in marijuana revenue for the 2024 fiscal year. Now the state says it expects exactly that much two years later.

Research Shows Batteries Made From Hemp Are Superior to Lithium, Graphene