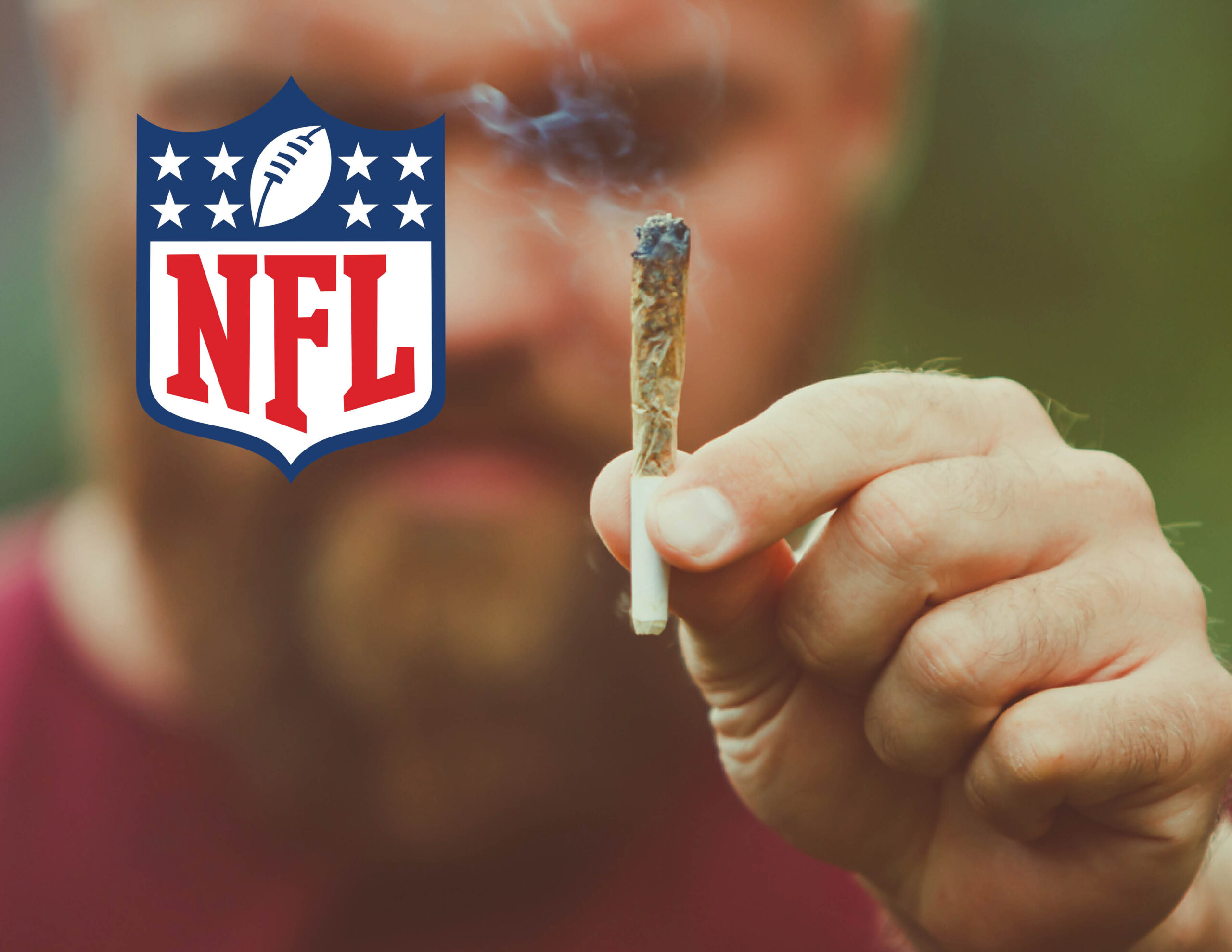 The NFL opened its random drug test window on Tuesday, but this will be the first year the league doesn’t test for the chemical found in Marijuana.

Under the league’s new collective bargaining agreement (CBA), which was passed last year, players will not be tested for Delta 9 THC-carboxylic acid, which is the prominent chemical found in cannabis, from April 20 to Aug. 9.

The start date of April 20 coincides directly with the popular cult holiday 4/20, which is dedicated to celebrating marijuana. The holiday has become so popular among mainstream Americans in recent years that Senate Majority Leader Chuck Schumer went so far as to call it “an unofficial American holiday” on Tuesday.

Players will be tested for THC once training camps open in August. However, the new CBA has also raised the threshold for a positive marijuana test from 35 nanograms to 150 and eliminates suspensions for positive drug tests. Instead, the NFL will issue fines for up to three weeks’ pay.

The NFL will be moving away from severe discipline for marijuana use to an approach focused more on treatment. If a player tests positive during training camp, his test is reviewed by a board of medical professionals appointed by both the players and league. The board then decides if the player needs treatment.

View the full article at insider.com