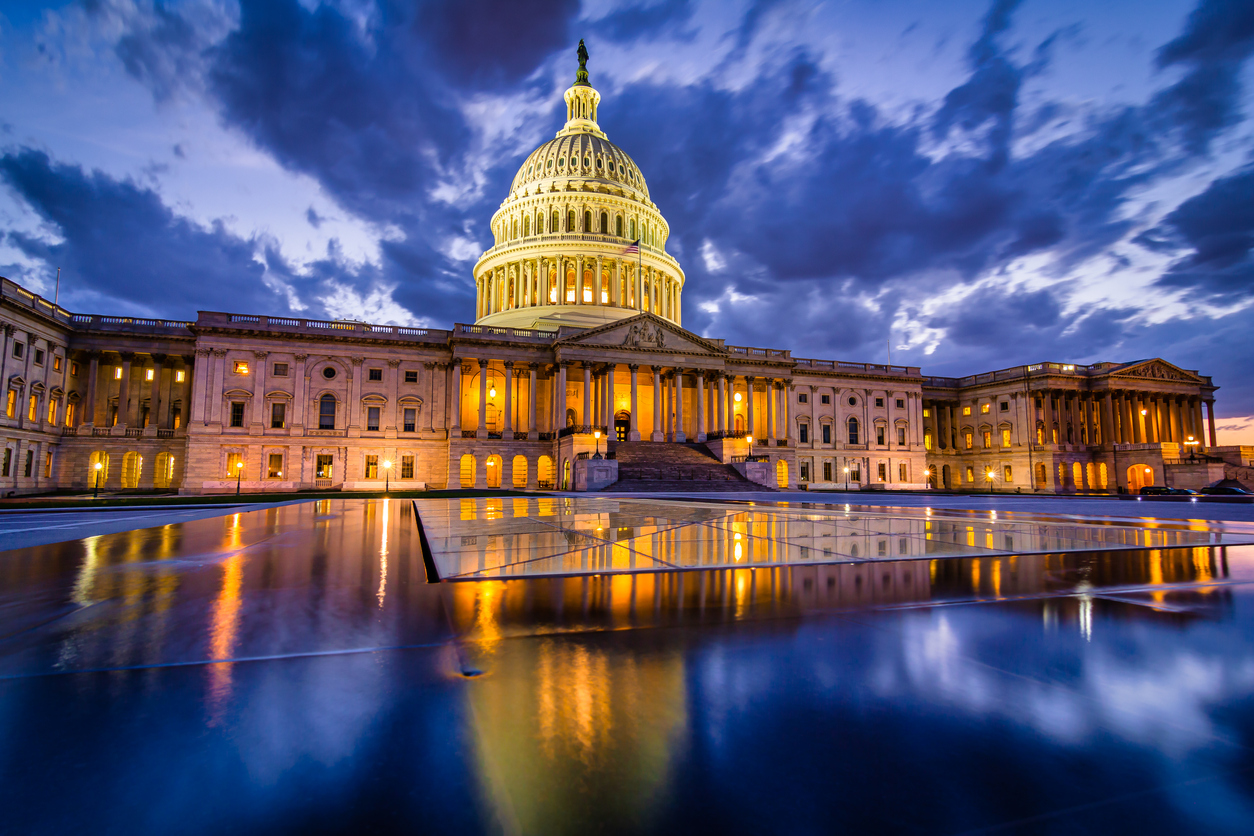 Article From: marijuanamoment.net
Published on: APR 19, 2021

A whopping 91 percent of Americans believe that marijuana prohibition should end and cannabis should be legal for either medical or recreational purposes, according to a new Pew Research Center poll released on Friday.

The survey comes shortly after three additional states—New York, Virginia and New Mexico—enacted adult-use legalization. It asked adults to pick between three options: marijuana should be legal for medical use only, it should be legal both recreationally and medically or it should continue to be illegal.

A majority of those in every age, race and political demographic included in the poll said they feel marijuana should be legal in some form. Democrats and people who lean in the party’s direction were most likely to favor the policy change for both medical and adult use (72 percent), compared to 47 percent of Republicans and those who lean toward the GOP.

Support was lowest for the broad reform among people aged 75 and older, while majorities of those aged 18-74 back the dual legalization proposal.