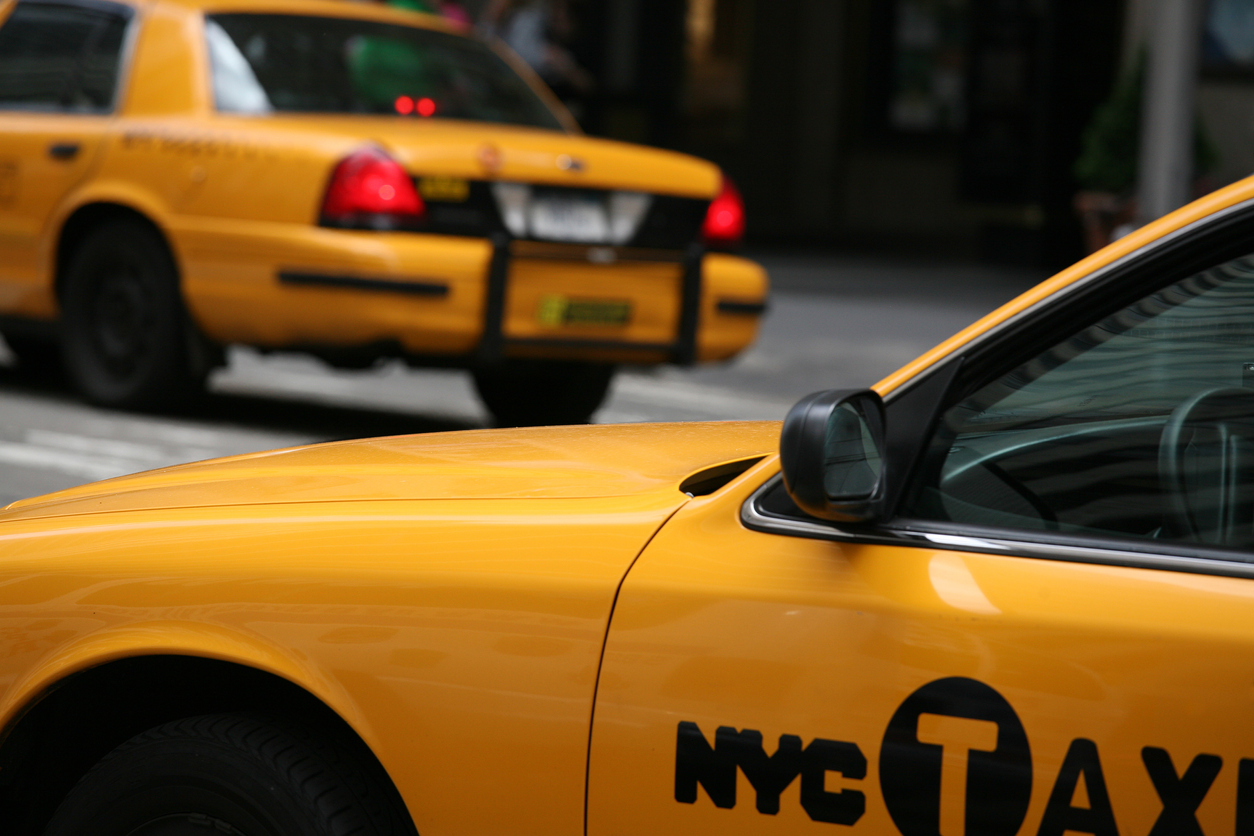 With marijuana now legal in New York, the city Taxi & Limousine Commission will no longer test cabbies and livery drivers for cannabis.

“Due to the change in the law, going forward, the TLC will no longer test for marijuana in required annual drug tests,” the agency wrote Friday in a memo to licensees obtained by The Post.

“If they’re not going to be testing for marijuana, that means drivers will have the opportunity to smoke weed and drive,” he said. “I don’t want my kids in a car with a guy that smokes weed, and is allowed to smoke weed regularly, and not get tested. We have to draw the line somewhere.”

The agency cautioned drivers, “While the use of marijuana is now legal for adults, it is still the law that TLC-licensed Drivers must be sober when they operate a vehicle.” It also noted that testing for other drugs would remain unchanged.

View the full article at nypost.com