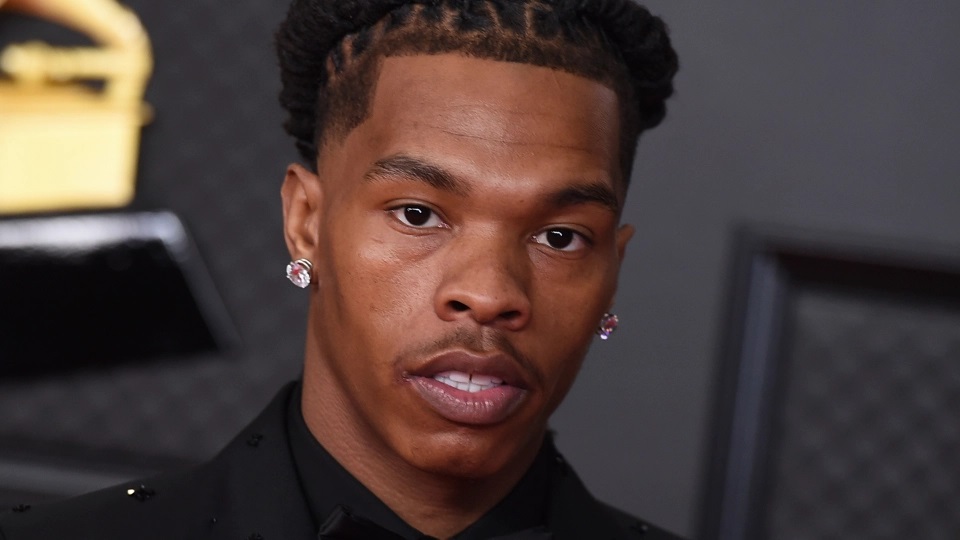 Paris police released rapper Lil Baby from custody on Friday after fining him for having cannabis in his car, according to the city prosecutor’s office. He was stopped along with NBA star James Harden, who was frisked but not detained.

Lil Baby’s arrest on Thursday along one of the French capital’s most upscale avenues shocked fans of both high-profile Americans, in town for Paris Fashion Week — and also resurfaced questions about racial profiling in France.

After his release, the Grammy-nominated rapper from Atlanta posted on Instagram “I’m Good” and said that he was heading back to the U.S.

Plainclothes police stopped Harden, Lil Baby and his bodyguard because a strong smell of cannabis was coming from their car, according to a French police official who spoke on condition of anonymity because they weren’t authorized to be publicly named.

View the full article at wpri.com

Legal Cannabis Could Become a $30 Billion US Industry in 2022. Here’s Where It Will Grow

Smokeless Cannabis Consumption Methods to Try During the Coronavirus Outbreak.