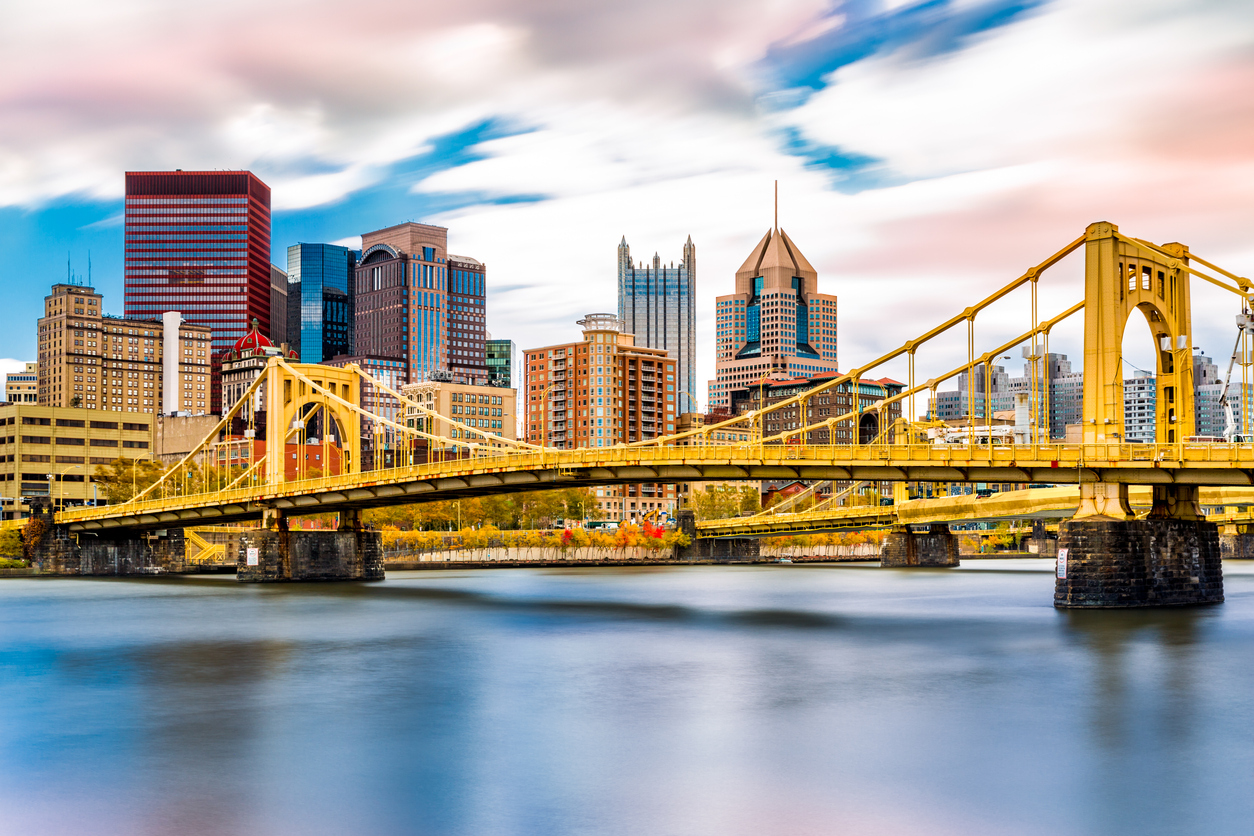 HARRISBURG, PA—A raucous crowd of advocates marked this 4/20 by urging Pennsylvania state legislators to legalize cannabis and stop arresting 20,000 people for marijuana possession every year in the Keystone State.

“Nobody deserves to be a criminal for a plant!” Jeff Riedy, Executive Director of the Lehigh Valley NORML chapter, proclaimed to a cheering crowd gathered on the steps of the state capitol in Harrisburg. “Gardening is never a crime.”

Jobs and tax money going out of state

With the state’s neighbors to the north and east—New York and New Jersey—expected to open adult-use cannabis stores in the coming year, Pennsylvania stands to lose tens of thousands of jobs and hundreds of millions of dollars in tax revenue until in-state residents are allowed to grow, sell, and purchase legally.

Legalization could mean 33,000 jobs and $500 million in annual tax revenue for Pennsylvania.

According to new data released yesterday by Leafly, a fully legal Pennsylvania market could see $2.3-$3.3 billion in revenue within three to five years of opening. That translates into roughly $500 million in annual tax revenue, and support for between 32,800-47,100 legal cannabis jobs. If that market existed today, Pennsylvania would be America’s third largest cannabis industry, behind only California and Colorado.

Amazon workers fired for cannabis use can reapply for jobs