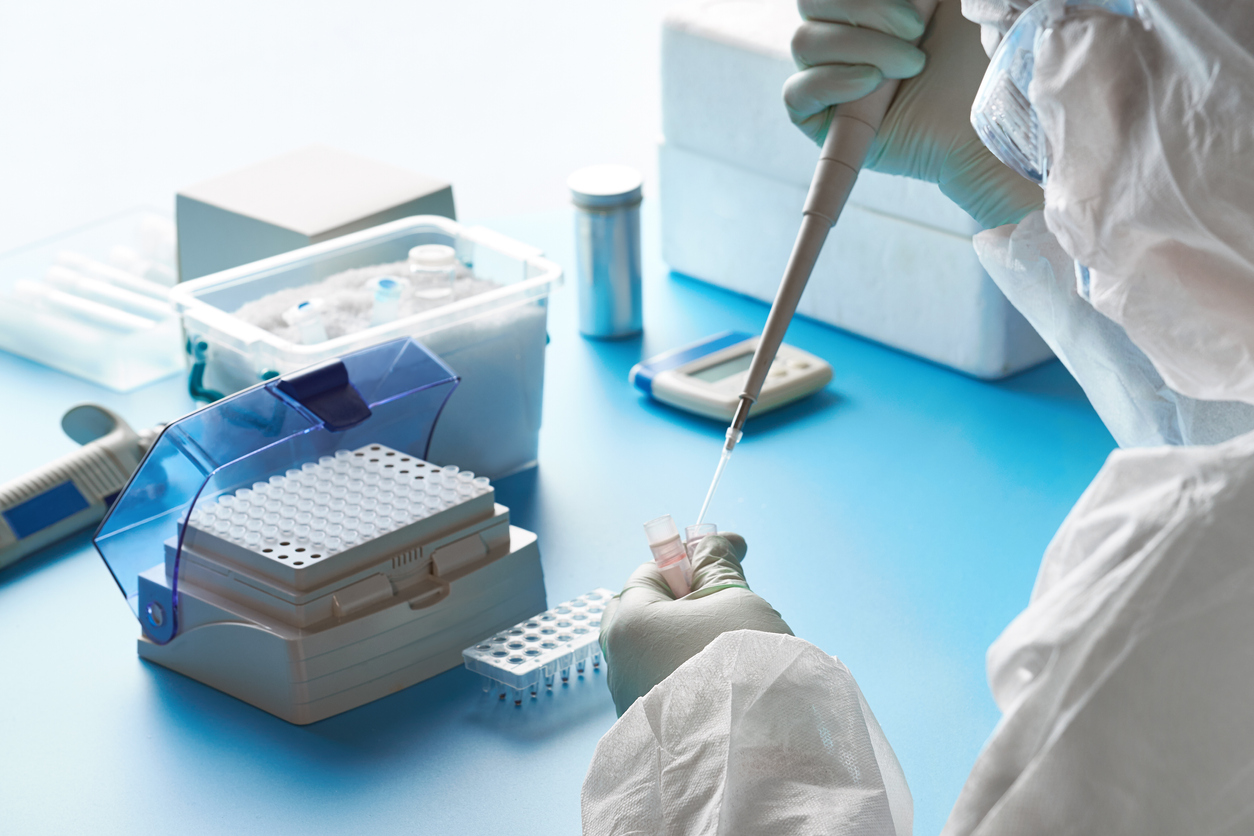 The coronavirus pandemic shook up the U.S. employment picture last year, but one trend persisted: a rising share of workers who test positive for marijuana.

The proportion of U.S. workers who tested positive for marijuana in urine climbed higher in 2020 while the overall share of positive drug tests plateaued last year, according to Quest Diagnostics Inc., one of the largest drug-testing laboratories in the U.S. About 2.7% of the approximately seven million drug tests Quest conducted on behalf of employers came back positive for marijuana—up from 2.5% in 2019 and 2% in 2016.

Overall, the percentage of working Americans testing positive for any drug was 4.4%, little changed from 2019, when the rate of positive urine-based drug tests hit its highest level in 16 years. Though federal and state data indicate drug overdoses and abuse have risen during the pandemic, Quest officials say that isn’t captured in their data because many overdose victims likely weren’t subject to workplace drug testing last year.

Drug tests often occur for new-hire candidates, as part of random-testing programs or following an accident or suspicions of drug use.

View the full article at wsj.com

More cannabis ice cream will be coming to Massachusetts