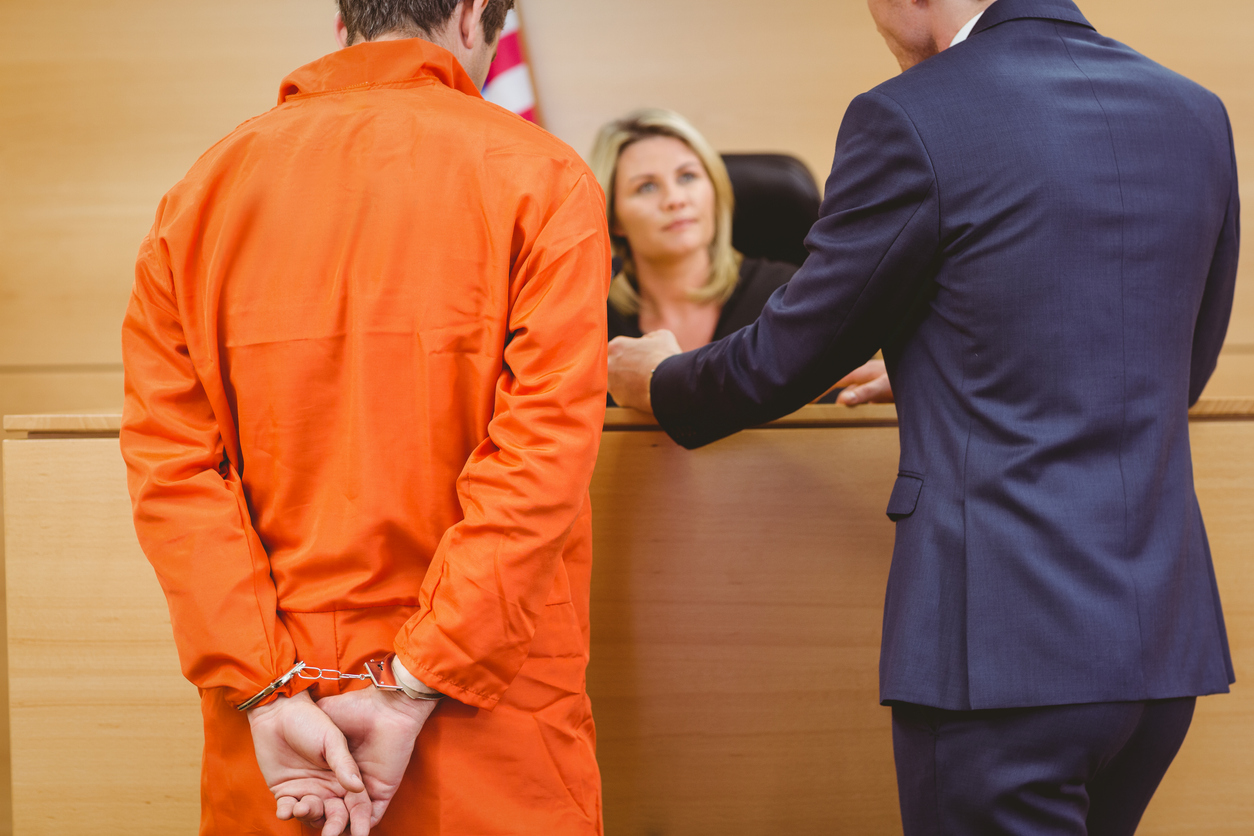 Article From: thedailybeast.com
Published on: Aug 06, 2021

In 2010, a federal judge sentenced Tony DeJohn to life plus 10 years on a nonviolent marijuana charge. Because it was DeJohn’s third conviction, the judge was required by law to impose the maximum penalty available. He was just 31 years old.

Eleven years later, DeJohn, who is from Upstate New York but had been locked up in high-security facilities in Pennsylvania, Kentucky, and Colorado, was granted clemency by then-President Donald Trump. He was released from prison on January 20, 2021.

But today, DeJohn is back in federal custody. The now 47-year-old will be spending the next six months in a Pennsylvania halfway house, according to court filings reviewed by The Daily Beast—but not because he broke any new laws.

In the United States today, there are prisoners serving draconian sentences for nonviolent marijuana offenses, many of them in states where cannabis is now legal. The issue is a surreal one for Craig Cesal, a marijuana lifer whom Trump also granted clemency, who described watching—from the confines of a prison cell while doing life for pot—a 60 Minutes segment on the booming legal marijuana industry. Cesal, a skilled “jailhouse lawyer” who now works for the nonprofit Last Prisoner Project, has advocated for DeJohn and other pot lifers and helped DeJohn out with some cash when he first got home.

View the full article at thedailybeast.com

What Are the Strongest Cannabis Strains?

Why Regenerative Farming is the Future of Ethical, Eco-Friendly Cannabis Growing.