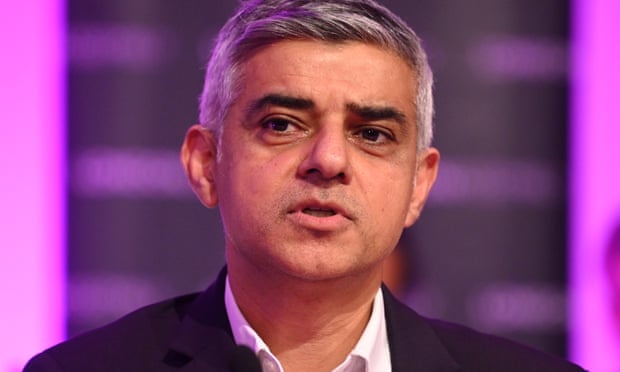 Downing Street has expressed concern over moves to end the prosecution of young people caught with cannabis in some London boroughs, under a pilot scheme being developed by Sadiq Khan.

The mayor of London is understood to be developing a plan based on a successful model from Thames Valley police that would offer classes or counselling, rather than arrest, to under-25s caught with small quantities of cannabis.

Khan’s office said the plans for three boroughs to trial the approach were still in development and that they did not have the powers to fully decriminalise any drugs. The pilot is yet to receive approval from the mayor’s office for policing and crime.

Both Downing Street and the Labour leader, Keir Starmer, said they did not endorse any further decriminalisation of drugs. Boris Johnson’s spokesman said illegal drugs “destroy lives and fuel violence”.

View the full article at theguardian.com

How to Use Cannabis for Anxiety.

Cannabis and Coffee: How do They Affect Your Body.