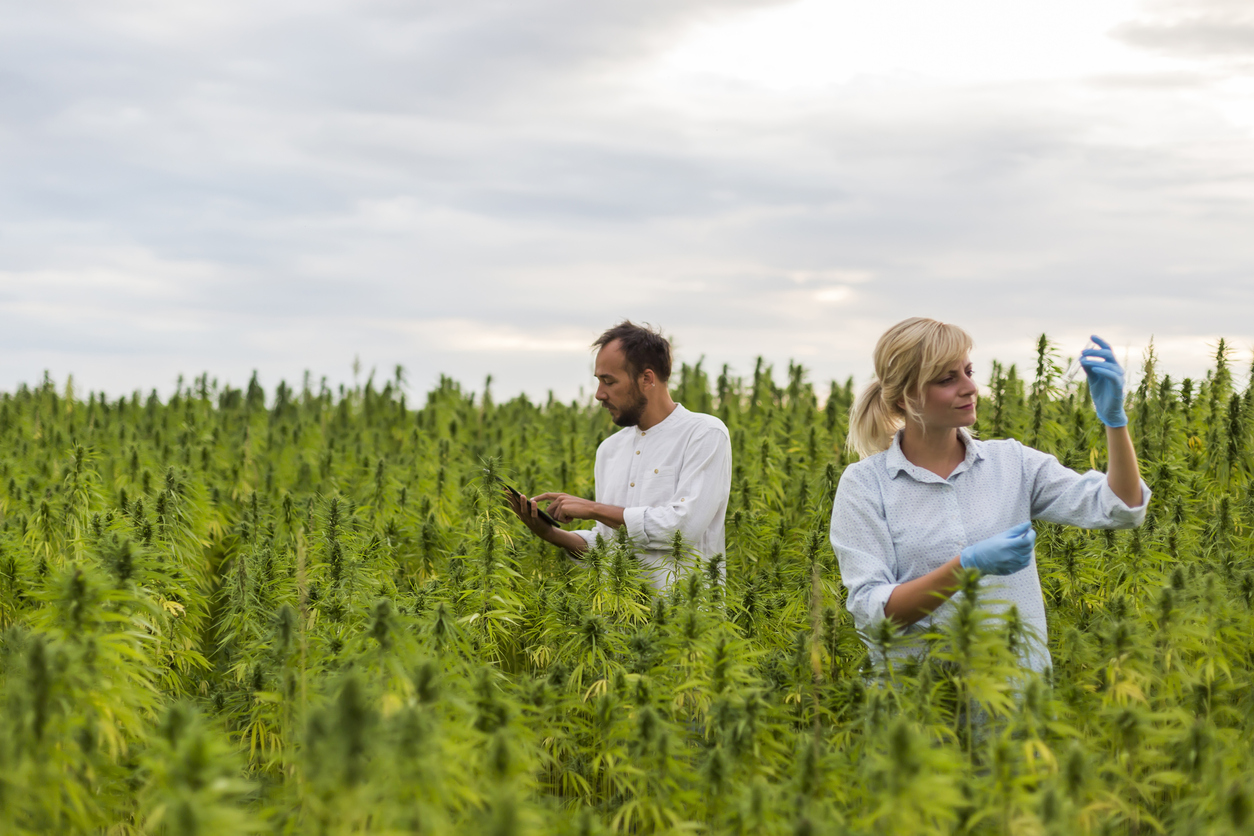 Marijuana growers in California’s famed wine region of Santa Barbara County scored a major legal victory in court over opponents of the growing cultivation sector who had sought to curtail a 22-acre farm, a move that could have had major repercussions for other growers in the area.

According to the Santa Barbara Independent, a county superior court judge threw out the case this week, which had alleged that the farm in question – Busy Bee’s Organics – violated a state law requiring an environmental review for every MJ cultivation operation, as well as local zoning restrictions.

Underlying the case were concerns from many in the wine industry that outdoor MJ grows could significantly harm nearby grape farmers with pesticide “drift” and potential contamination from air-borne cannabis terpenes.

Another common complaint in Santa Barbara among cannabis industry opponents is odor control, given the strong smell of outdoor cannabis farms.