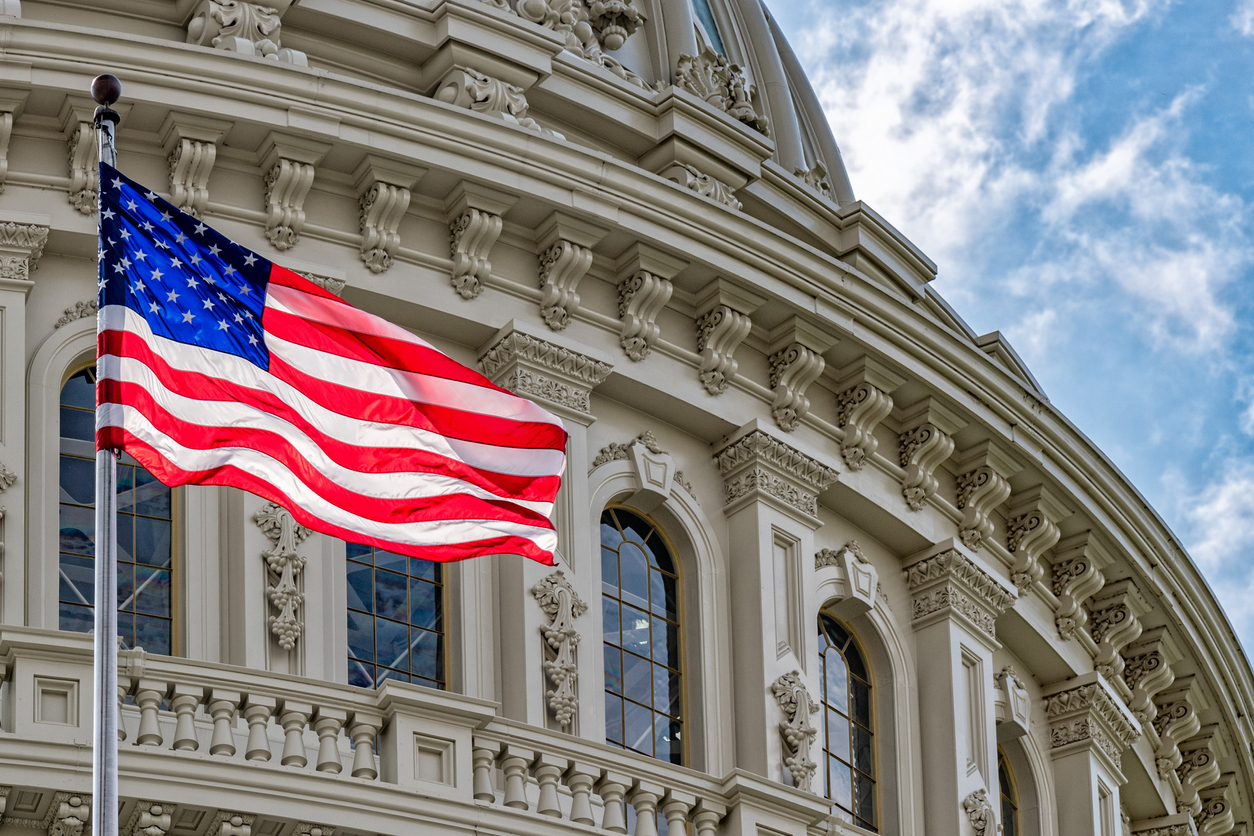 Article From: marijuanamoment.net
Published on: Jul 02, 2021

Three U.S. senators are imploring the secretary of the U.S. Department of Homeland Security to reopen a case for a military veteran who was deported over a marijuana conviction.

In a letter sent to Secretary Alejandro Mayorkas on Wednesday, the senators said that the deportation by Immigration and Customs Enforcement (ICE) was at odds with the nature of the conviction, Supreme Court precedent and the principles of the Biden administration. They asked to official to “grant him humanitarian parole so that he can return to the United States.”

It’s been more than 20 years since Navy veteran Howard Bailey was arrested after a package containing marijuana was sent to his house for a friend and he pled guilty, on the advice of counsel. He disclosed the conviction when later applying for citizenship, and ICE used that single cannabis offense as basis to initiate a deportation proceeding.

In 2017, former Virginia Gov. Terry McAuliffe (D) issued a pardon for Bailey “in light of his service to the U.S. Navy and the increasing decriminalization of marijuana nationwide,” the letter from Sens. Alex Padilla (D-CA), Tim Kaine (D-VA) and Mark Warner (D-VA) says.

Since then, Virginia legalized marijuana for adult use, and that law took effect on Thursday. Bailey, who currently resides in Jamaica, told The Washington Post that he’s not jaded by the policy disconnect and wants people to benefit from the reform.