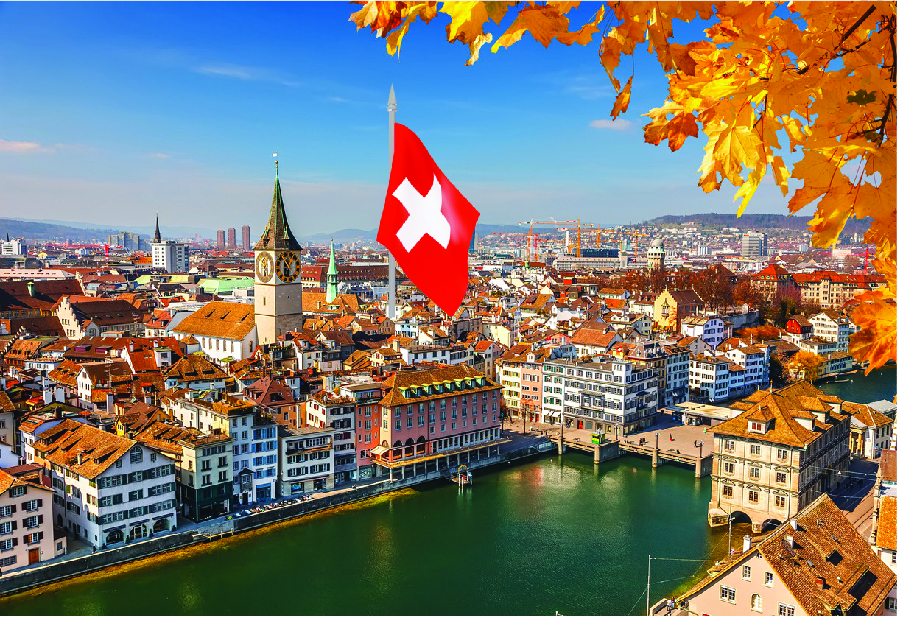 Switzerland will draw up a draft law for the legalization of cannabis usage, after a parliamentary commission ruled the drug should no longer be banned.

The production, cultivation, trade and consumption of cannabis will no longer be banned in Switzerland after a commission investigating the drug said the laws should be changed, Swiss news outlet Blick reported on Tuesday.

The Social Security and Health Commission of the Council of States (SGK-S) said cannabis should be regulated in Switzerland in order to control the “cannabis market for better youth and consumer protection”.

View the full article at thelocal.ch