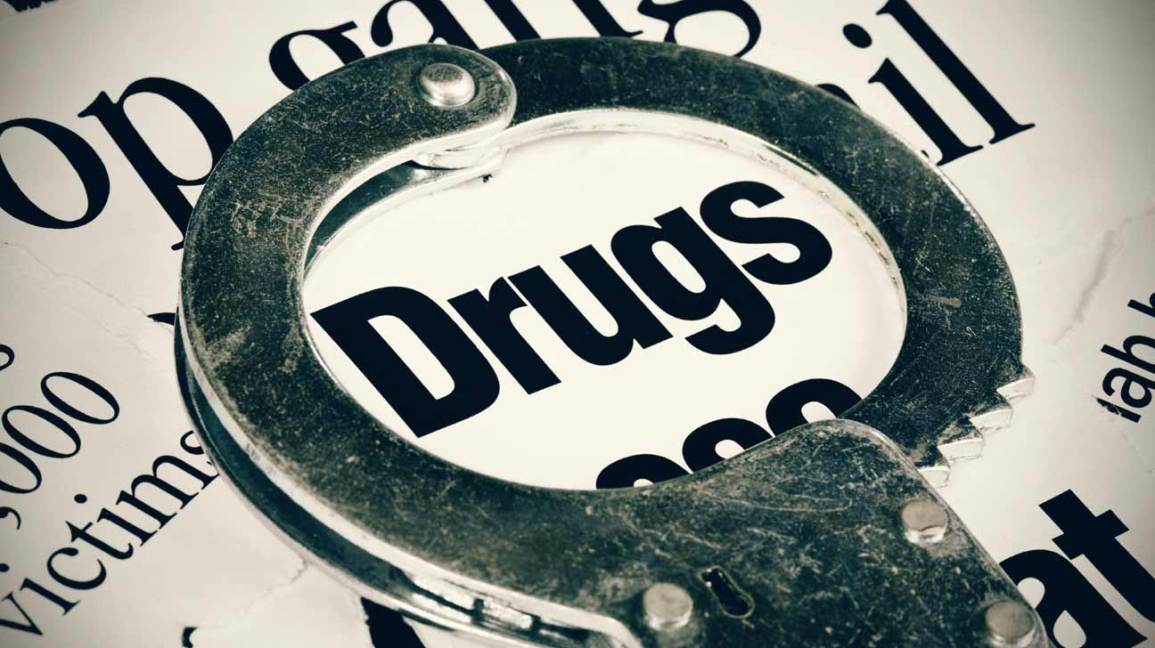 Article From: washingtonpost.com
Published on: JUN 17, 2021

As declarations of war go, it was pretty low key. On June 17, 1971, President Richard M. Nixon held a news briefing in the West Wing of the White House. In his usual dark suit and striped tie, speaking comfortably from notes, the president branded Americans’ rising tide of drug abuse “public enemy number one.” He continued: “In order to fight and defeat this enemy, it is necessary to wage a new, all-out offensive. … This will be a worldwide offensive. … It will be government-wide … and it will be nationwide.” To fund this new war, Nixon declared, he would ask Congress to appropriate a minimum of $350 million. (In 1969, when Nixon first took the oath of office, the nation’s entire federal drug budget was just $81 million.) Fifty years later, the United States has expended approximately one trillion dollars waging war on illegal drugs.

That money has bought some 30 million arrests and millions of imprisonments. Today, nearly 500,000 Americans are incarcerated for drug offenses; the federal government expends well over $9 million every day, more than $3 billion a year, just to lock up drug offenders. States and localities, combined, pay far more. Black Americans are almost six times as likely as White Americans to have been incarcerated on drug charges, even as White and Black Americans use illegal drugs at around the same rate. The War on Drugs — a civil war waged by U.S. authorities against the tens of millions of Americans — is another of America’s “longest wars,” in which the light at the end of the tunnel remains dim.

It would fit conventional wisdom to fault Nixon for the grotesque policy mistakes of the ongoing war on drugs. But we can’t blame Nixon for this one. His war was targeted primarily at the scourge of heroin addiction that was ravaging New York City and affecting U.S. troops in Vietnam, who had easy access to the drug in Southeast Asia. Nixon-the-pragmatist appointed drug rehabilitation experts, not anti-drug moralists, to lead his fight.

View the full article at washingtonpost.com

New Hampshire is About to Approve Medical Marijuana Home Grows.