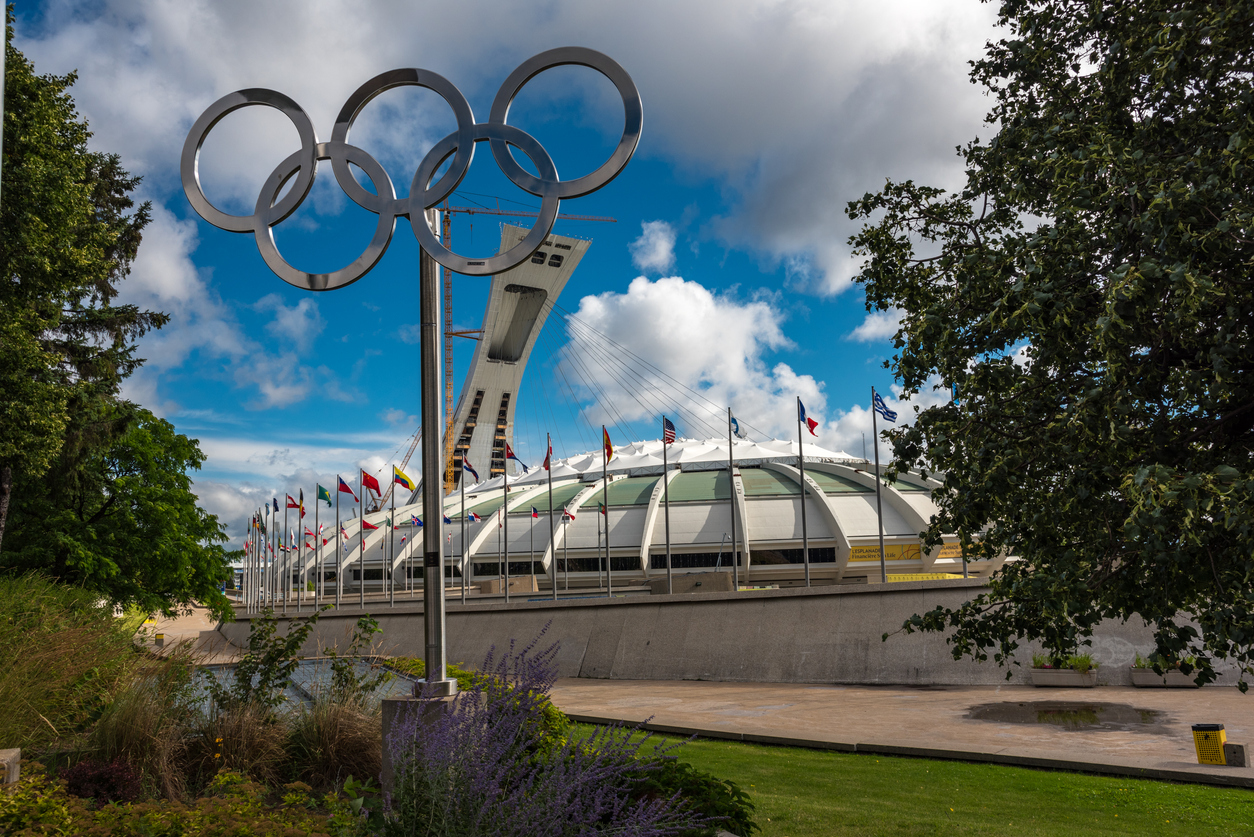 Article From: marijuanamoment.net
Published on: JUL 09, 2021

The rules on marijuana for international athletes “must change,” the U.S. Anti-Doping Agency (USADA) said in a response letter to members of Congress on Friday following the suspension of runner Sha’Carri Richardson over a positive cannabis test. Separately, the White House is now reportedly seeking a meeting with international sports regulators to discuss the policy.

Reps. Alexandria Ocasio-Cortez (D-NY) and Jamie Raskin (D-MD) recently sent a letter to the U.S. athletics governing body on the penalty against Richardson, who admitted to using marijuana in a legal state after learning about her mother’s death. Earlier this week, USADA expressed sympathy for the runner and indicated that it may be time for a reevaluation of the marijuana prohibition—but the latest statement, in a letter to the lawmakers, explicitly calls for a policy change.

At the same time, the White House Office of National Drug Control Policy (ONDCP) is working to secure a meeting with the World Anti-Doping Agency (WADA) about cannabis policies on the international sports stage. The Financial Times reported on Friday that the Biden administration intends to discuss issues “including the timeframe for testing, and the basis for the consideration of cannabis as a performance enhancing drug.”

ONDCP later on Friday sought to play down the report, tweeting that it is not seeking to pressure WADA to “loosen restrictions” or “rethink” cannabis policies for athletes but is merely seeking “additional information” on how those rules are carried out.

Illinois Sold $3.2 Million Worth of Weed on the First Day of Legalization.