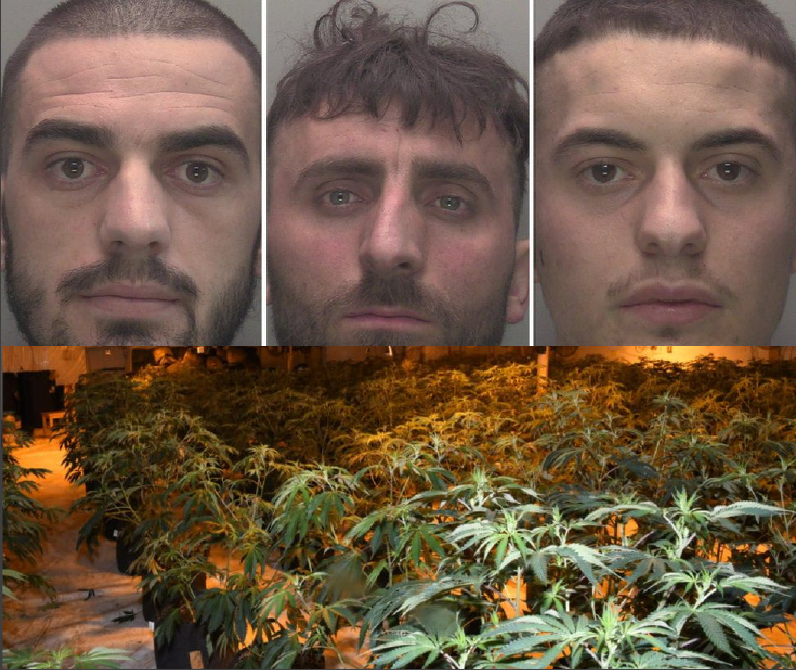 Three men who ran what police described as the biggest marijuana-growing operation ever found in Lincolnshire have been jailed.

The cannabis farm, capable of producing drugs worth millions of pounds, was discovered after police raided an industrial unit in Boston.

Nearly 3,000 plants were found at the unit after it was raided in March.

The men, all of no fixed address, admitted production of cannabis and were sentenced at Lincoln Crown Court.

View the full article at bbc.com

A Detroit Pro Soccer Team is Now Sponsored by a Weed Dispensary.