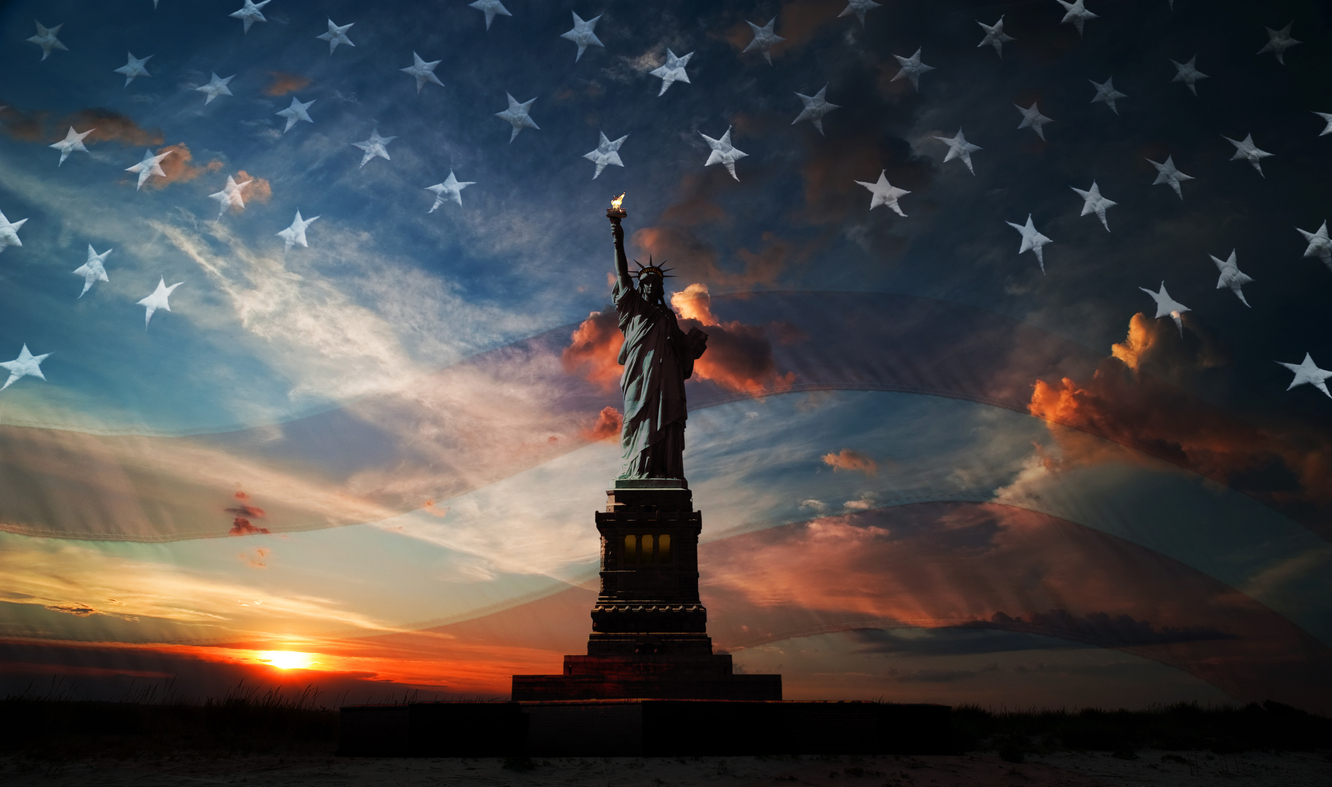 Trulieve finalized this purchase today for $2.2 billion. The company, based out of Tallahassee, and founded to be a medical cannabis entity, the largest legal cannabis company to date.

“Trulieve is primarily a vertically integrated, ‘seed-to-sale’ company in the U.S. and is the first and largest fully licensed medical cannabis company in the State of Florida,” according to a press release. “Trulieve cultivates and produces all of its products in-house and distributes those products to Trulieve-branded dispensaries throughout the State of Florida, as well as directly to patients via home delivery. Trulieve is also a licensed operator in California, Massachusetts, Connecticut, Pennsylvania and West Virginia.”

Study: College Binge Drinking Down in States With Legal Cannabis.