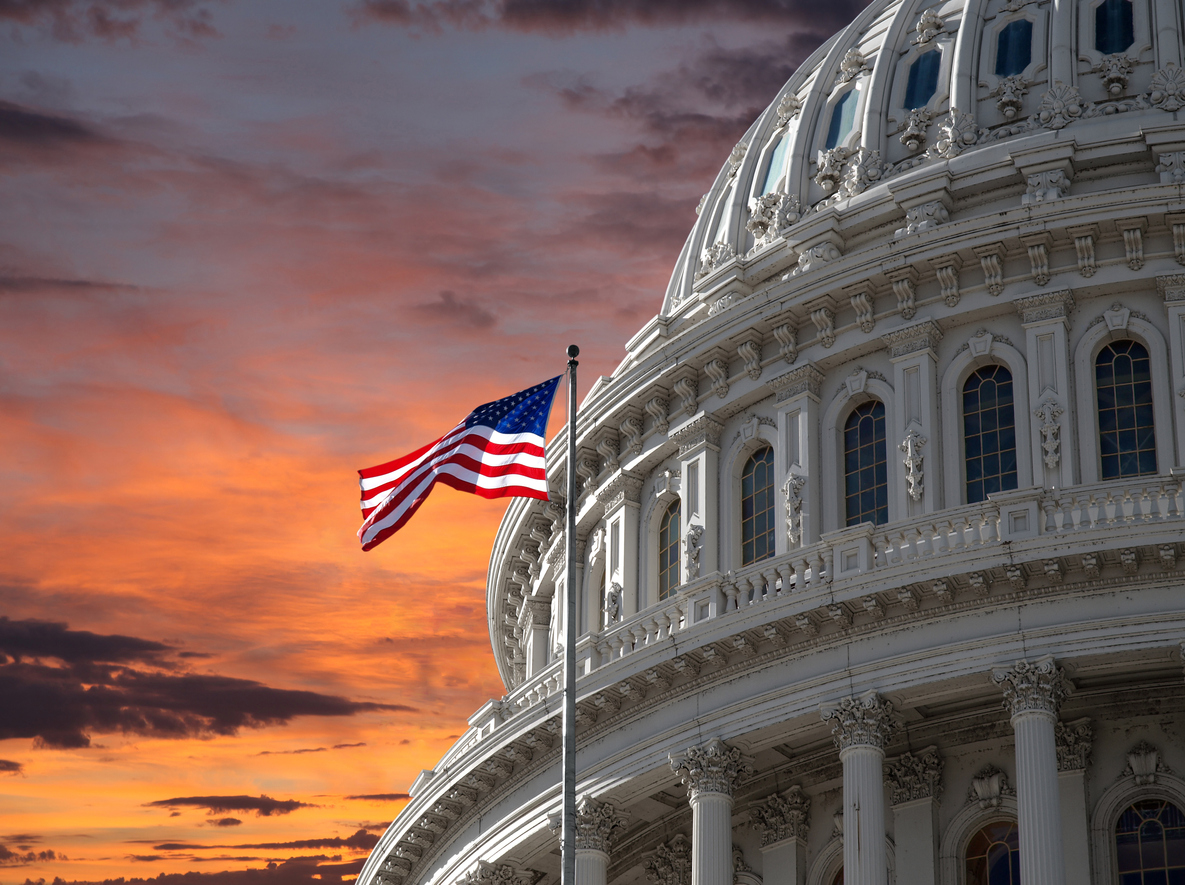 The U.S. House of Representatives late Tuesday night approved a bill that would let banks to do business with cannabis companies without fear of penalty, giving traction to the least-disputed reform sought by the growing industry.

The so-called SAFE Banking Act would be a boon for marijuana companies, which have so-far been stymied by the necessity to deal in cash because of federal restrictions. That has meant they have extra security costs and logistical problems, even as marijuana increasingly becomes legal. Some three dozen states now allow medical or recreational use, according to New Frontier Data, a cannabis research firm.

View the full article at bloomberg.com

Colombia-Based Clever Leaves To Donate $25 Million Worth Of Cannabis To U.S. Researchers