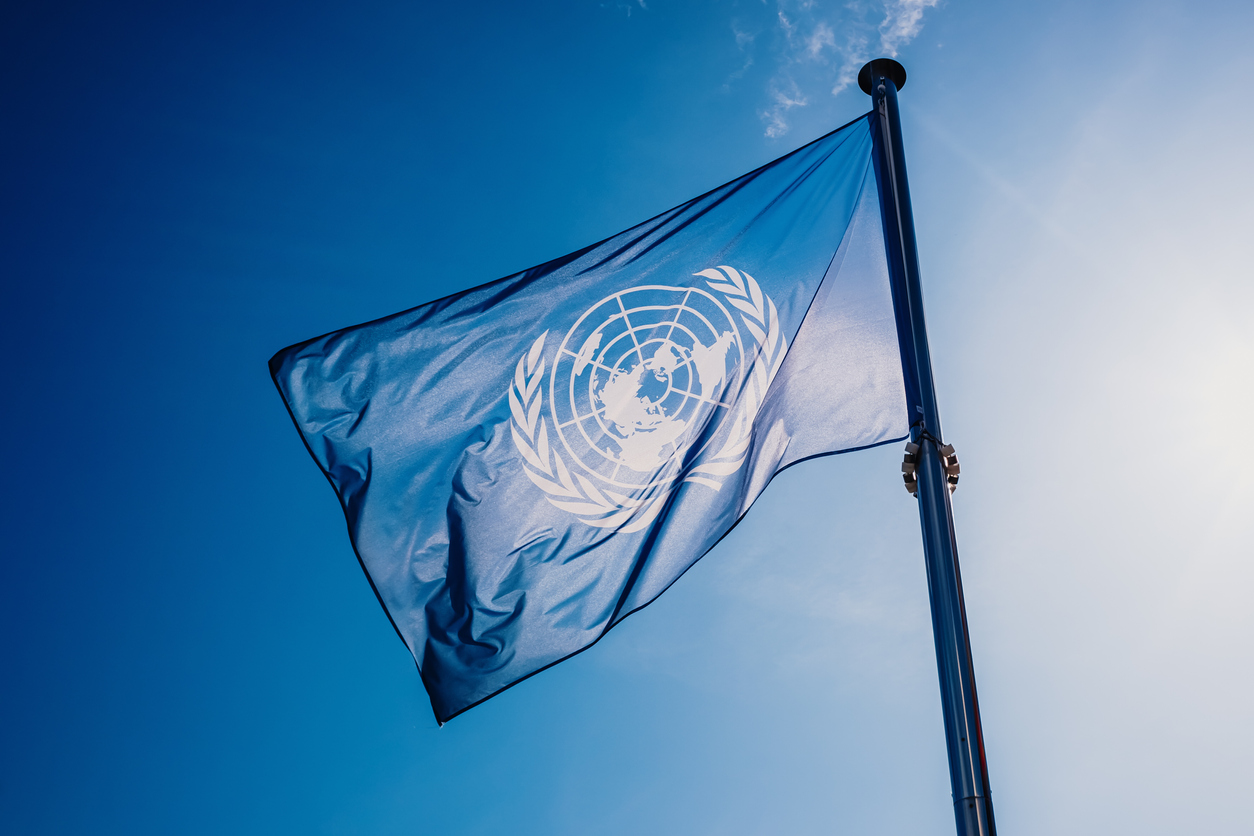 Article From: marijuanamoment.net
Published on: JUN 24, 2021

The United Nations (UN) drug division is urging a global ban on marijuana advertising—but some advocates see that as a sign the prohibitionist body is coming to terms with the fact that widespread legalization is inevitable.

In its 2021 World Drug Report, released on Thursday, the UN Office on Drugs and Crime (UNODC) said that perceptions of the risks of cannabis have decreased substantially among young people as more areas have loosened laws around the plant or legalized it in some form and as THC potency has increased.

But while industry stakeholders may not be inclined to embrace the body’s advice on an outright advertising prohibition, some advocates feel that UN making any kind of regulatory recommendation for marijuana in the first place is a positive development.