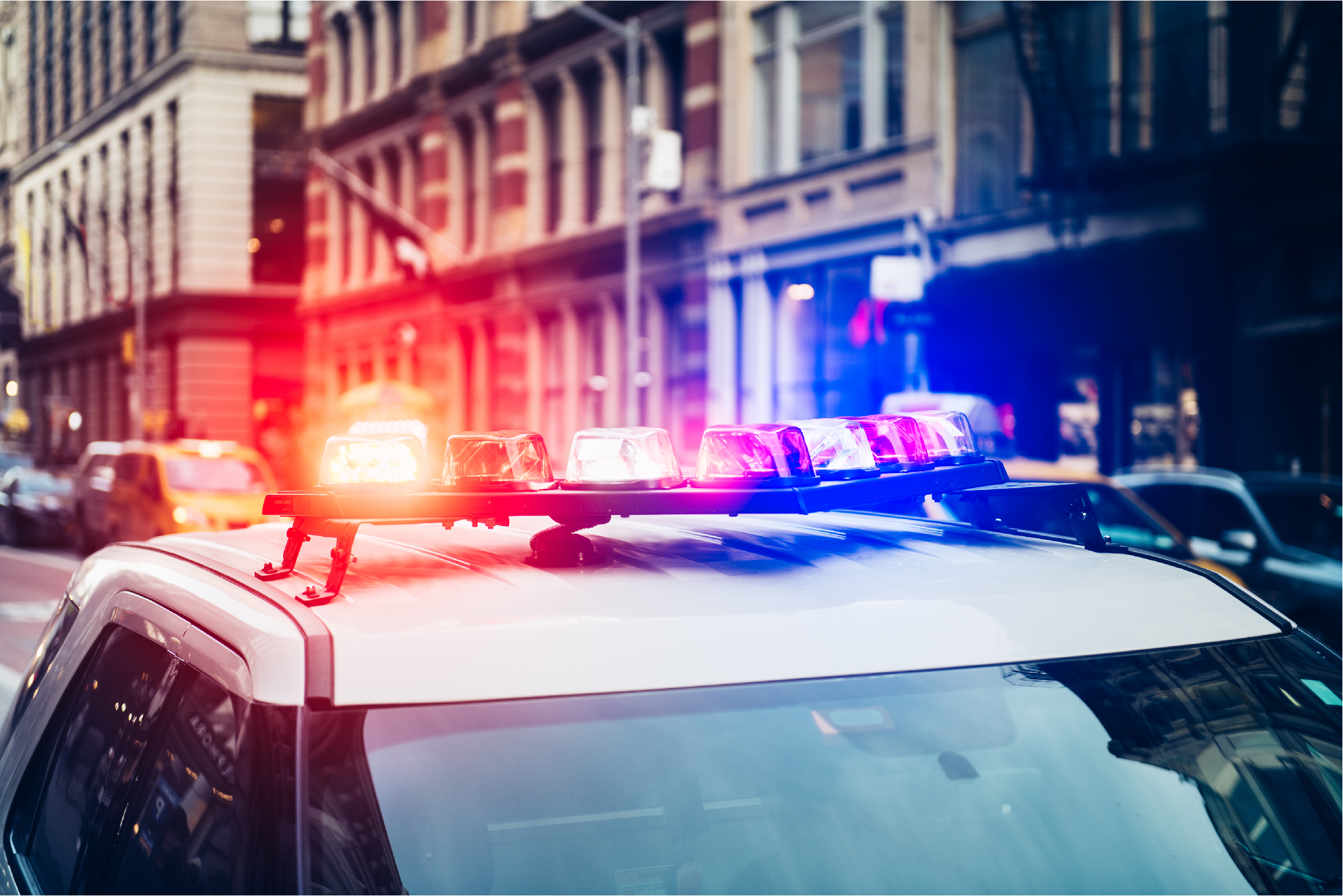 Article From: marijuanamoment.net
Published on: AUG 30, 2021

The number of marijuana-related arrests and summonses plummeted in New York City in the first quarter since the state’s legalization law took effect, data released by NYPD shows.

While it might not seem surprising to see arrests drop following legalization, the decline was far more significant than those seen in other jurisdictions that have previously ended cannabis prohibition—and it likely has to do with a unique aspect of New York’s marijuana law that allows for public smoking.

Arrests for criminal possession of cannabis fell from 163 in the first quarter of 2021 to just eight in the latest quarter. Under legalization, adults 21 and older can possess up to three ounces of marijuana, so those busts are for possession in excess of the limit.

For the first time ever, an Israeli company will develop nutritional supplements based on cannabis and mushrooms