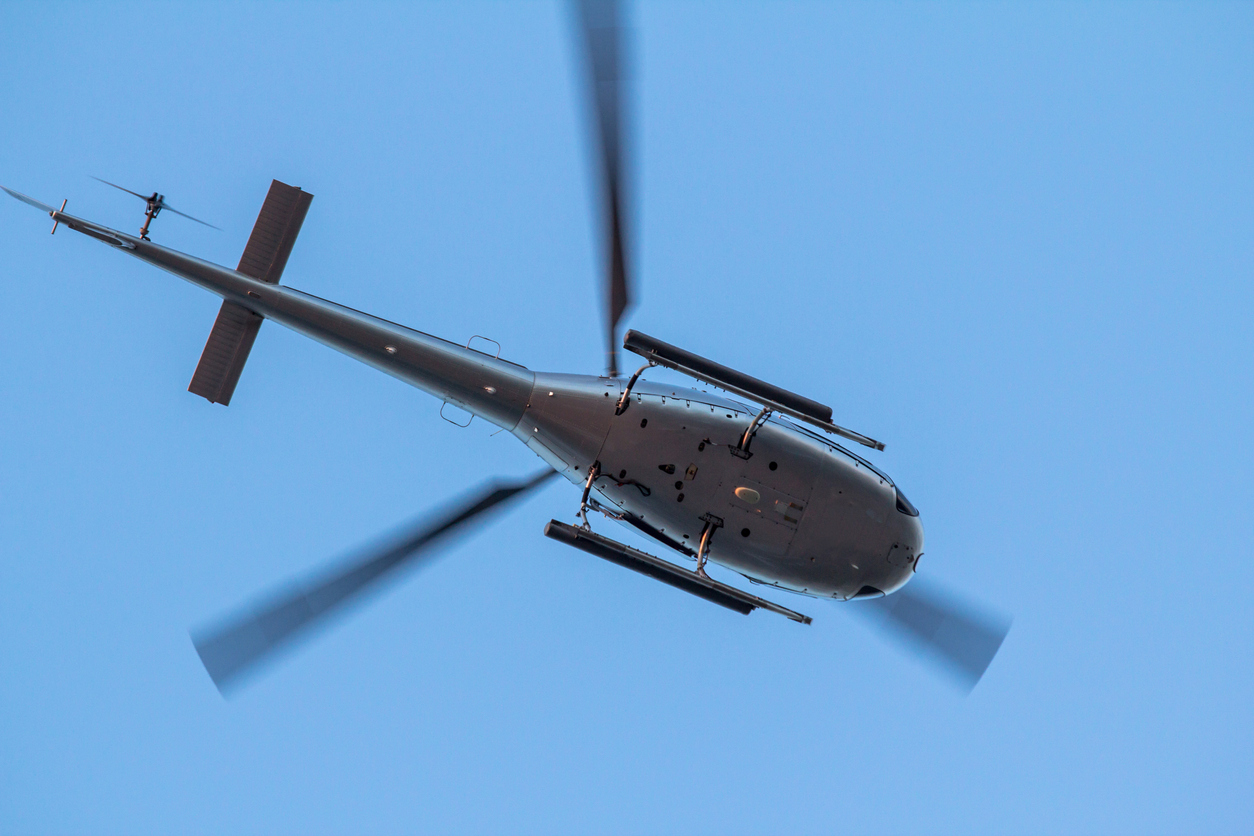 TORONTO — Charges have been dropped against a group of people the RCMP accused of using a helicopter to ferry duffel bags of marijuana across the U.S. border — but now two of them are fighting to keep their helicopter.

The helicopter, a $380,000 Bell 206 B-3 Jet Ranger, is being held by the RCMP until an application by Ontario’s Attorney General to seize it under the province’s civil forfeiture regime can be heard in Ontario Superior Court.

“They deny any wrongdoing and they believe that they have the right to the return of their lawful property,” said the lawyer opposing the seizure application, Brian Greenspan.

View the full article at newsweek.com

Was Quarantine Made For Cannabis?