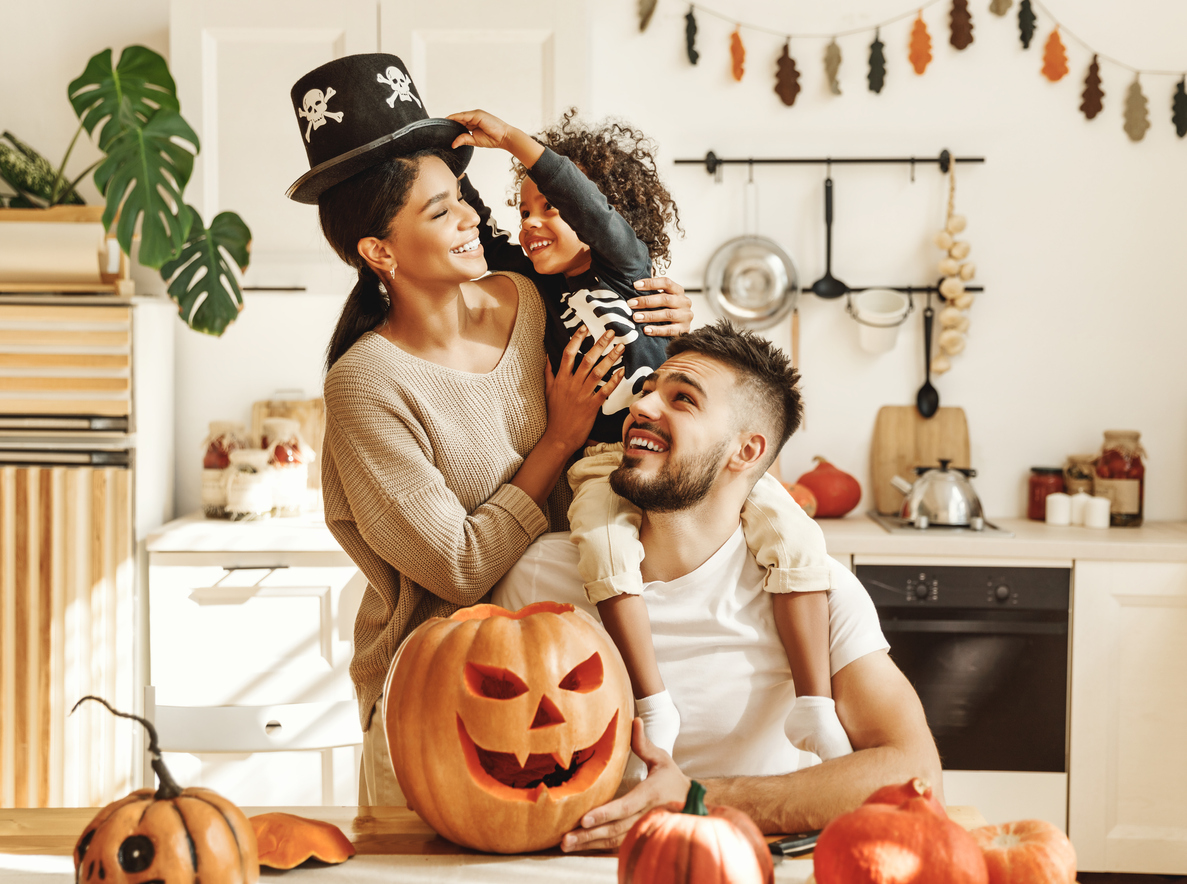 Article From: marijuanamoment.net
Published on: OCT 18, 2021

Americans would rather live in states where marijuana is legal than in those that continue to criminalize cannabis consumers. That’s according to a new survey published on Monday by real estate company Redfin.

Among those who recently moved to a new metro area, 46 percent said they prefer to reside somewhere marijuana is “fully legal,” compared to just 22 percent who want to live in a place with prohibition still in effect.

The share of those who like legalized jurisdictions includes more than one in ten respondents—12 percent—who say they would only consider living in places where cannabis can be legally purchased. On the other side, 10 percent said they would rule out moving to areas that have ended criminalization.

Pot-related arrests are down in Colorado, tax revenue is up