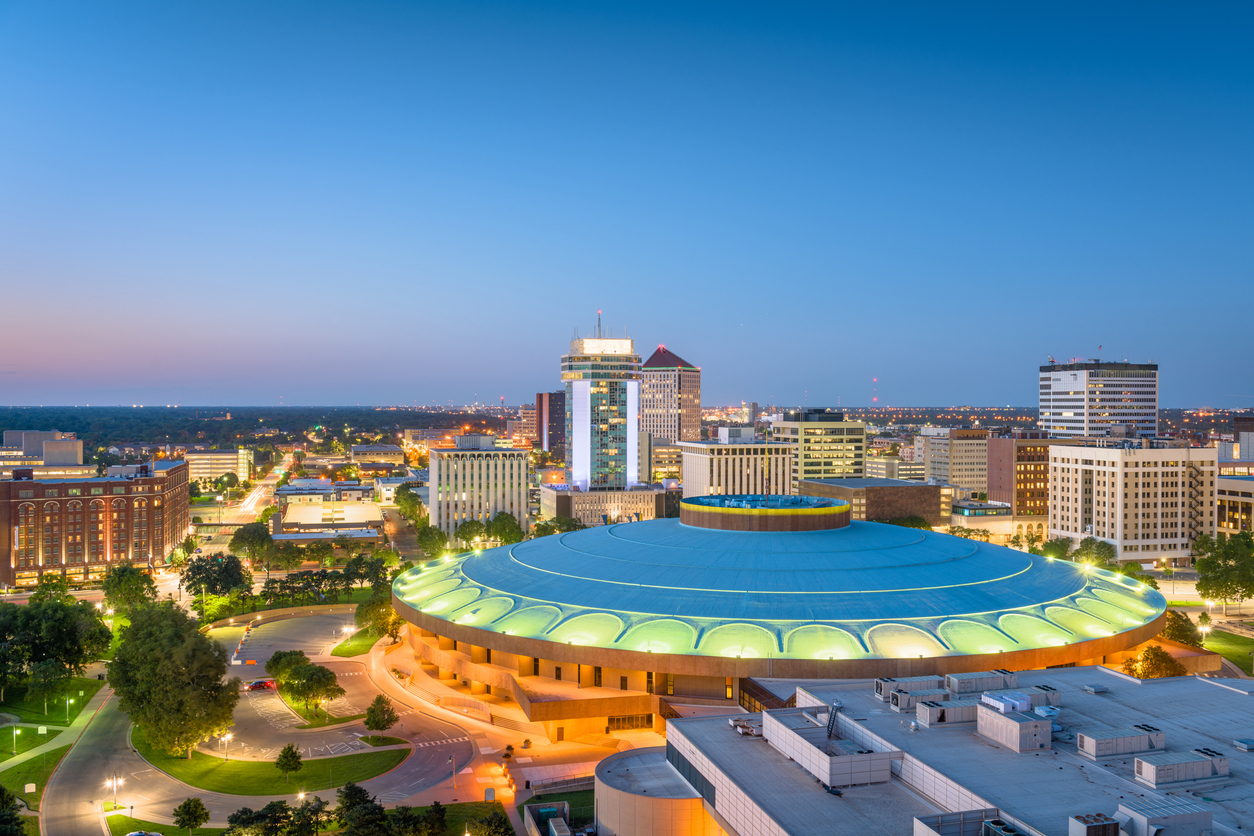 A Colorado logistics company is seeking the return of nearly $165,000 in cash seized by a Kansas sheriff’s department, arguing that the money is from legal marijuana sales and should not have been taken by law enforcement officers. The cash was seized from an employee of Empyreal Logistics during a traffic stop on May 18 in Dickinson County, Kansas after being collected by the employee from medical marijuana dispensaries in Missouri.

The U.S. Attorney’s office for Kansas filed a civil asset forfeiture case in the matter, claiming in court documents that the cash is subject to seizure because of alleged violations of federal laws against manufacturing and distributing drugs, according to media reports. The unidentified driver of the vehicle has not been charged with a crime, however.