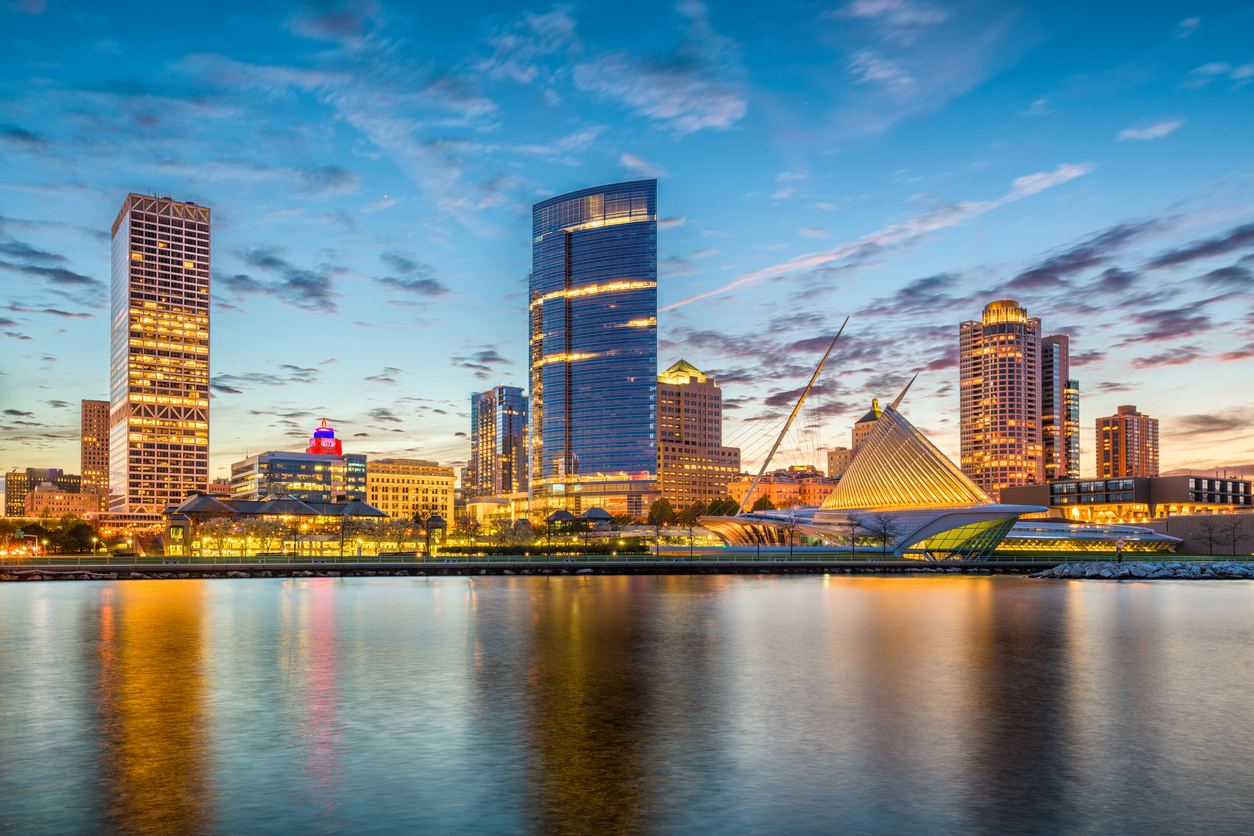 A bill to legalize adult-use marijuana has been introduced in the Wisconsin Legislature.

According to Wausau TV station WAOW, the measure would tax marijuana at similar rates as alcohol and also allow for home cultivation by consumers.

State Sen. Melissa Agard, a Madison Democrat who introduced the bill, told reporters the move would bring in an additional $165 million a year or more in tax revenues for Wisconsin.

“It is time for Wisconsin to do what we need to do to realize that prohibition has failed our state and it is past time to get this done for our community,” Agard said.

Agard has run similar bills seven times in the past, according to WAOW, but Wisconsin has not yet legalized medical cannabis.

When You Should Worry About Leftover Solvents in Cannabis Oil.