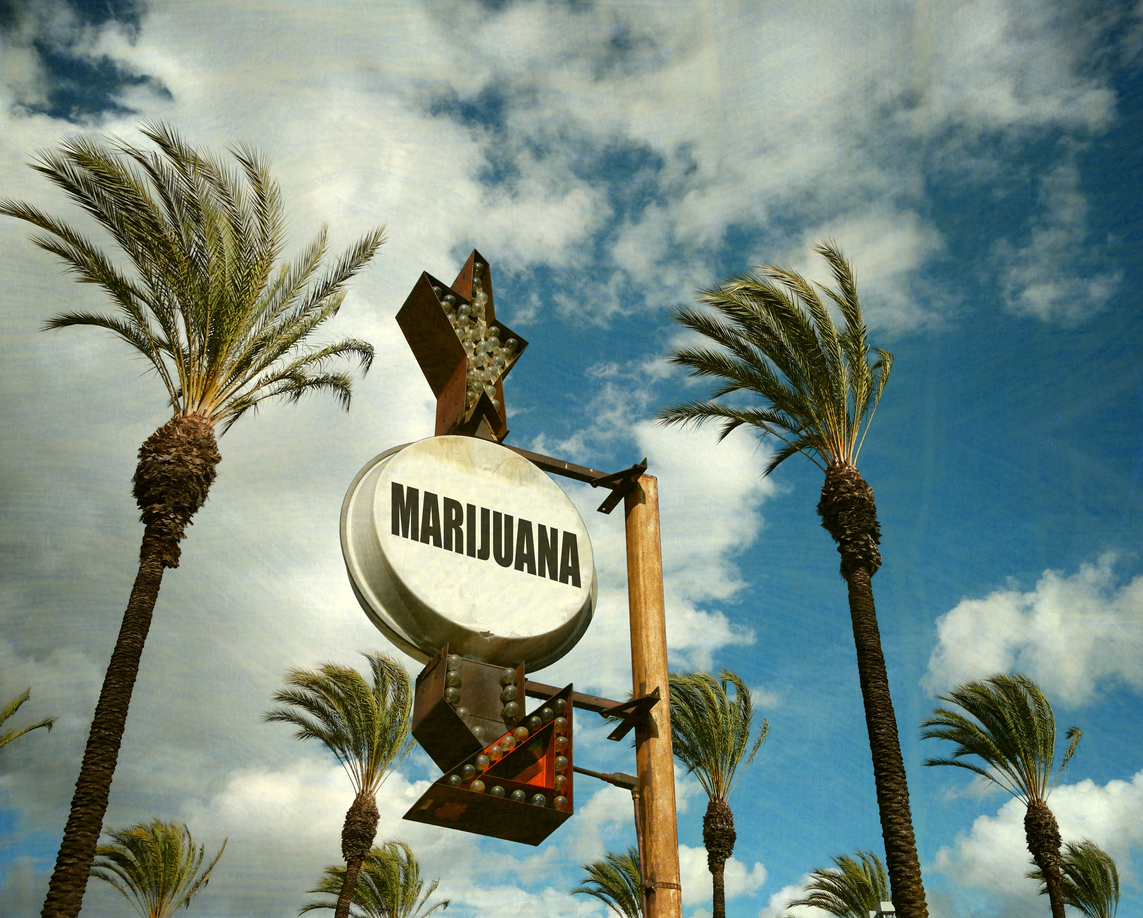 Article From: marijuanamoment.net
Published on: AUG 24, 2021

California collected about $817 million in adult-use marijuana tax revenue during the 2020-2021 fiscal year, state officials estimated on Monday. That’s 55 percent more cannabis earnings for state coffers than was generated in the prior fiscal year.

The nonpartisan Legislative Analyst’s Office said combined excise and cultivation tax revenue for the fourth quarter, which ended in June, amounted to $212 million—roughly tying the first quarter of the fiscal year for the most tax dollars raised in any single three-month period since legal sales launched.

The new figures do not take into account additional regular sales taxes generated from cannabis, nor do they include any local revenues to municipalities where the transactions take place.

Is it time to legalize recreational marijuana in Ohio? Editorial Board Roundtable