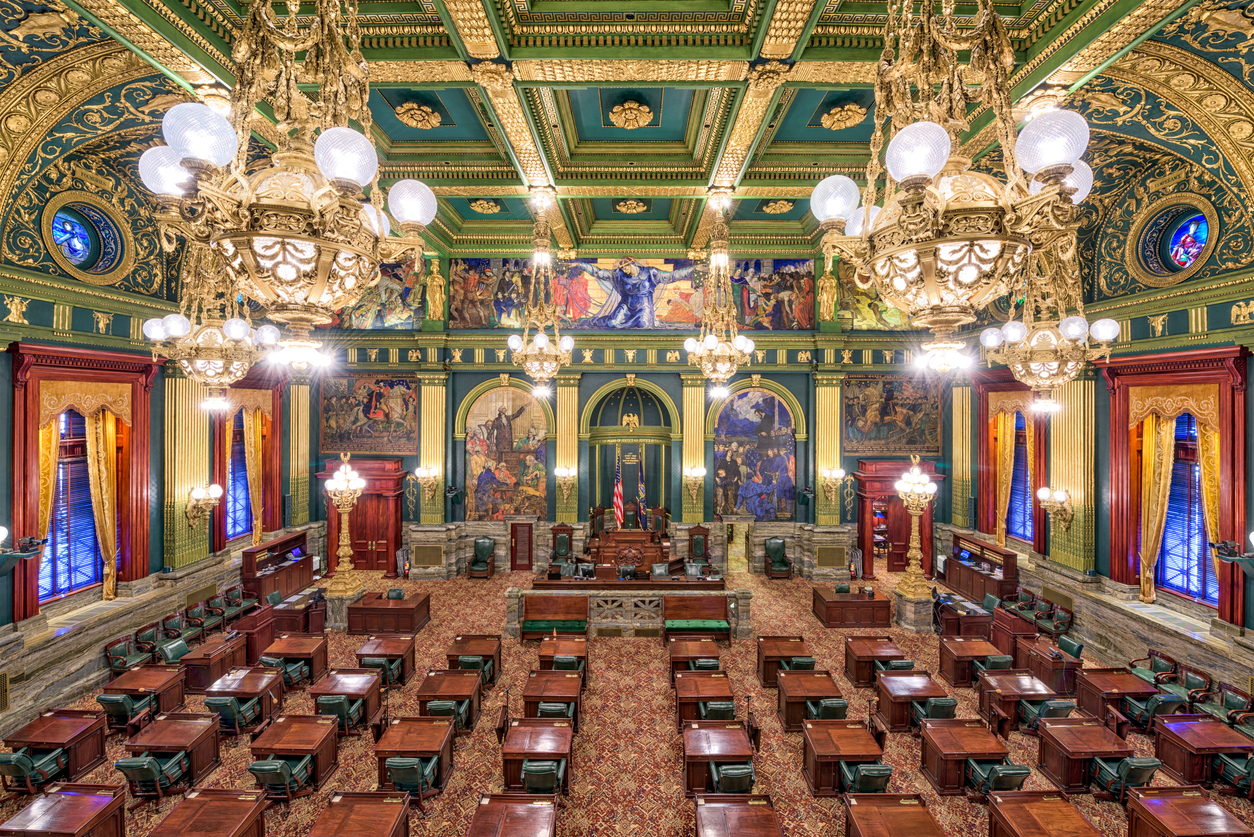 Article From: marijuanamoment.net
Published on: JUN 26, 2021

The GOP-controlled Pennsylvania Senate on Friday blocked an amendment to a House-passed medical marijuana bill that would have allowed registered patients to grow their own plants for personal use.

Under the proposal from Sen. Sharif Street (D), patients 21 and older would have been able to cultivate up to five plants. That would’ve marked a notable expansion of the state’s existing program through which cannabis is only legally available from dispensaries.

Members tabled the amendment in a party-line vote of 29-21. The full medical marijuana legislation it would have been attached to later advanced without the home grow provision in a 47-3 vote.

Street told Marijuana Moment that he is “disappointed that Republican leadership voted to table my home cultivation amendment.”

You Know What Else Has Sold Well During the Pandemic? Weed Edibles.