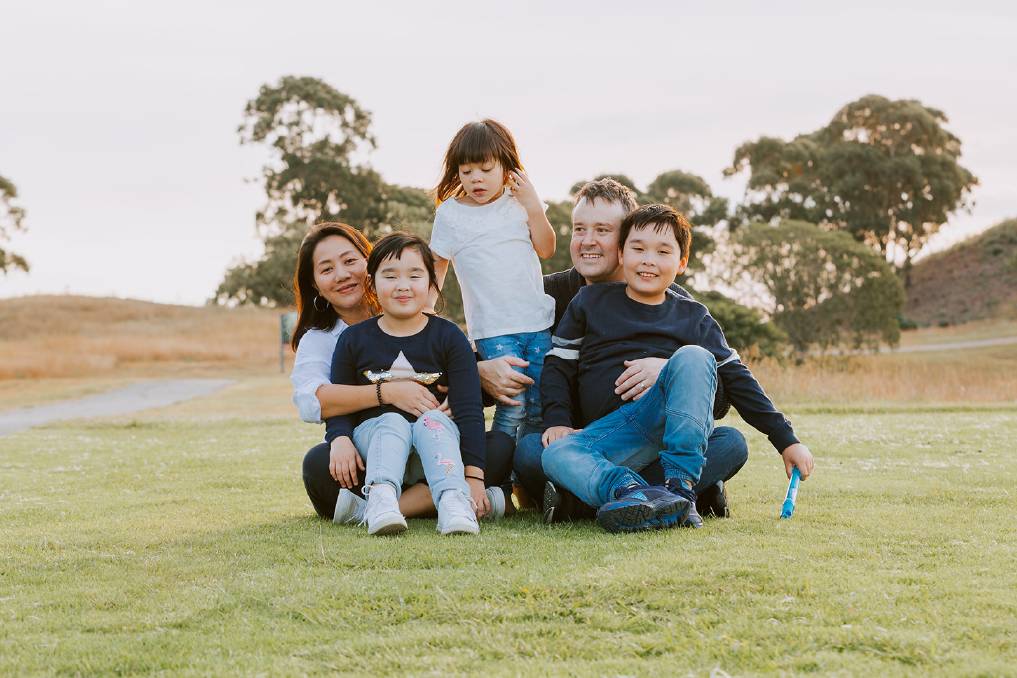 Article From: macarthuradvertiser.com
Published on: MAY 16, 2021

Several weeks later she was diagnosed with a rare and lifelong form of childhood-onset epilepsy, Dravet Syndrome.

Dravet Syndrome only affects one in 20,000 people worldwide and it is difficult to treat with conventional epilepsy medication.

Myla’s father, Dean, said this made the diagnosis even more difficult.

“Her seizures would last for up to four hours at a time – which was very scary for us as parents,” he said.

“Everything that we had read told us that the syndrome would be very difficult to treat with the conventional epilepsy drugs.

“She hit every milestone in her first year, but after that she slowed down and she is now developmentally delayed which is common with Dravet Syndrome.

View the full article at macarthuradvertiser.com